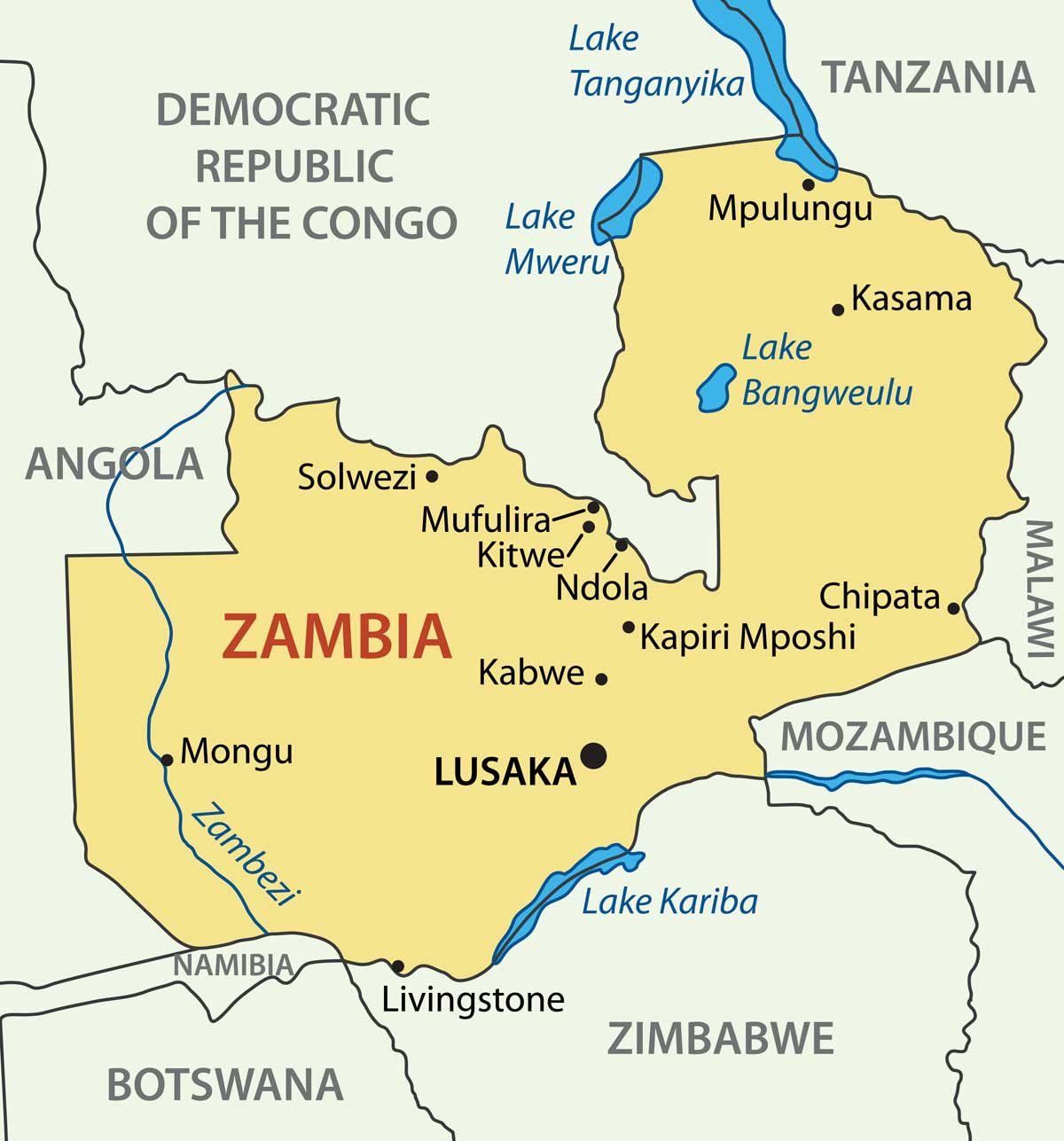 It was previously reported that the Zambian government had defaulted on the payment of the award. However, according to the Zambian Watchdog, the first installment of $49m has been paid to LAP GREEN registered in Mauritius, a subsidiary of the Libyan Investment Authority.

The LIA has brought similar claims against other African countries, including Rwanda and Chad. In the report, the LIA claims that these countries took advantage of “Libya’s political turmoil to nationalise assets belonging to the country’s $66 billion sovereign funds” following the eight-month long conflict that brought a brutal end to Muammar Gaddafi’s 40-year rule.