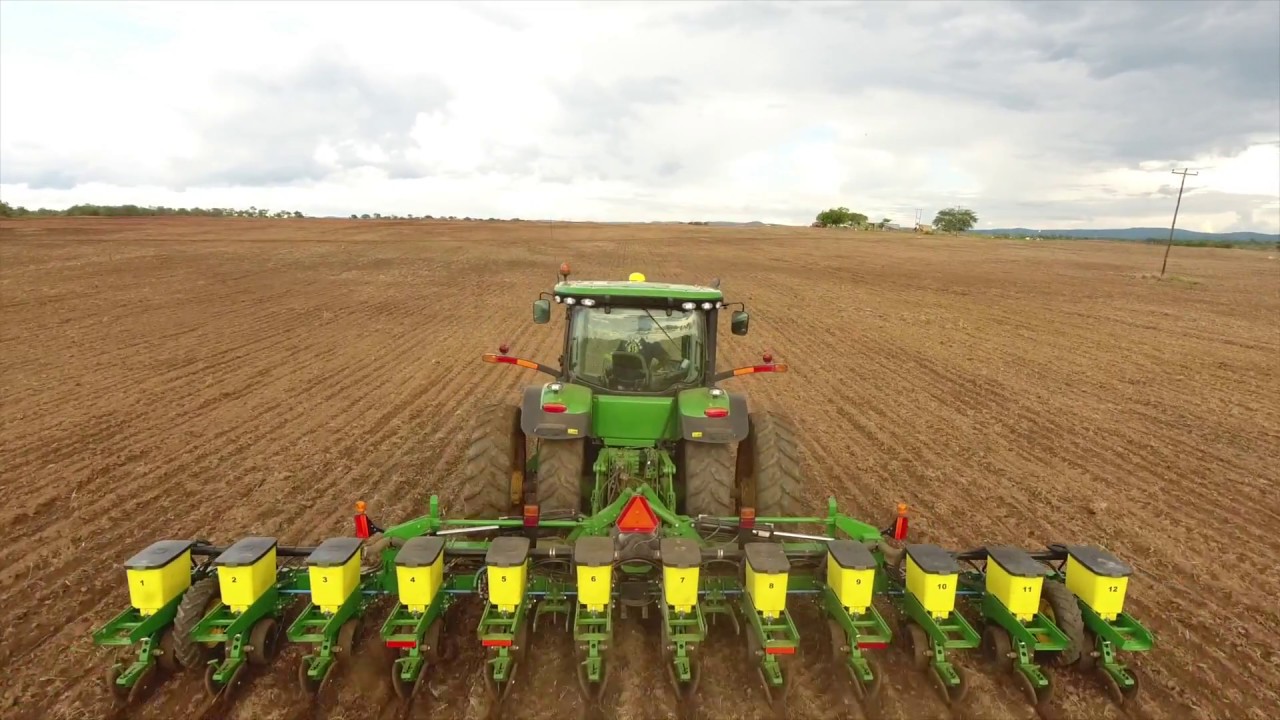 According to Financial Gazette, sources said that the compensation claim had since been tabled before President Emmerson Mnangagwa.

The figure included land, which the farmers valued using regional rates, as well as fixed assets, the report said.

One of the sources was, however, quoted as saying that at least 20 white commercial farmers were against the $9bn pay-out and wanted an international monitored settlement.

"They are not happy with the local process. They want to go to the Court of International Arbitration in Singapore. The quantum of their claim would include a lot of assets - loss of income, interest at international rates, compensation for dislocation and for violence in cases where farmers were beaten or killed," the unnamed source was quoted as saying.

There are thought to be between 300-400 white farmers left in Zimbabwe, down from around 4 000 before former president Robert Mugabe launched the land reform programme 18 years ago.

Some white farmers left on the land have faced harassment or been threatened with eviction by new black farmers who claim to have been allocated their farms.

Mnangagwa told the World Economic Forum in Davos, Switzerland this week that his his new government believed thinking along racial lines was "outdated" when it came to farming and land ownership.

He said white Zimbabwean farmers left on the land had integrated "happily" into the country's new farming system, albeit on smaller land holdings.

"We don't want to think along racial lines – that there are white farmers and black farmers. That should be a philosophy of the past," Mnangagwa said.