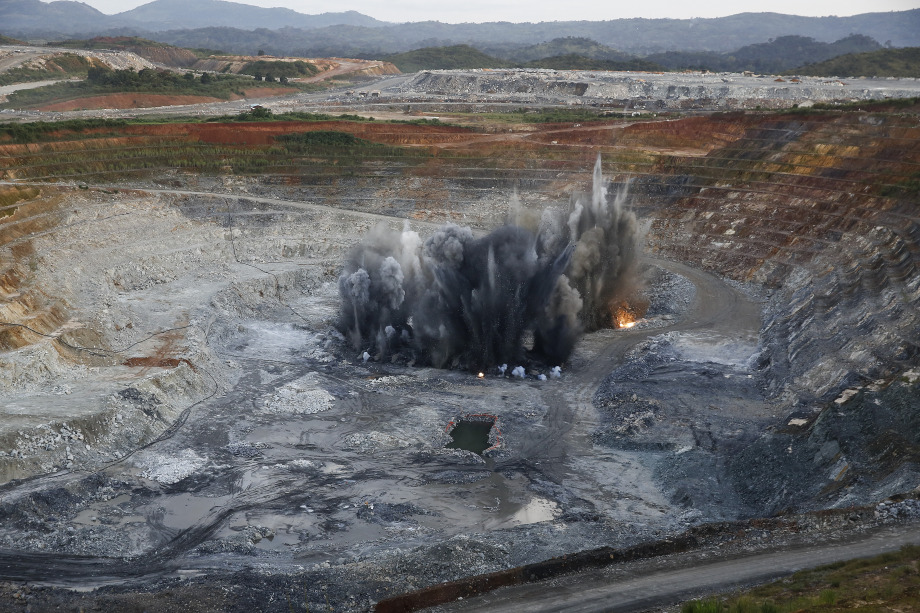 Congolese President Joseph Kabila will sign off on changes to the country’s mining code but left the door open to further talks after a lengthy meeting with senior industry executives who oppose the legal reform.

Glencore Plc Chief Executive Officer Ivan Glasenberg, Randgold Resources Ltd.’s Mark Bristow and other top officials met Kabila for five hours Wednesday in the capital, Kinshasa, to discuss the new rules. The changes will raise taxes and other costs for operators in Congo, which is Africa’s top copper producer and the world’s main source of cobalt, a critical ingredient in rechargeable batteries.

While the companies failed to persuade Kabila not to sign the law, “the president did promise to continue further discussions with us,” Jerry Jiao, CEO of miner MMG Ltd., said Thursday. MMG’s head of operations for Africa, Australia and Asia attended the meeting, he said. Government officials said they’d be open to discuss a 10-year stability agreement, which “is very key for everybody,” Jiao said.

Congo Mining Minister Martin Kabwelulu said the content of the law will not be altered in the regulation the government must now produce.

“We will take the measures of the code and put them in the regulation,” he told reporters after the meeting. “The law cannot be contradicted.”

Country is the largest source of mined production of the battery material.

Companies including Glencore, the world’s largest cobalt producer, and Ivanhoe Mines Ltd., which has discovered Africa’s biggest copper deposit in Congo, face a 50 percent tax on some profits and increased royalty payments under the new law. It also allows the government to raise royalty payments on cobalt five-fold to 10 percent if it categorizes the mineral as a “strategic substance.”

Modifications to the code are intended to boost state revenue in one of the world’s poorest countries.

After Kabila has signed the law, the government will consider mining companies’ concerns on a case-by-case basis, Kabwelulu said.

By: William Clowes
— With assistance by Martin Ritchie