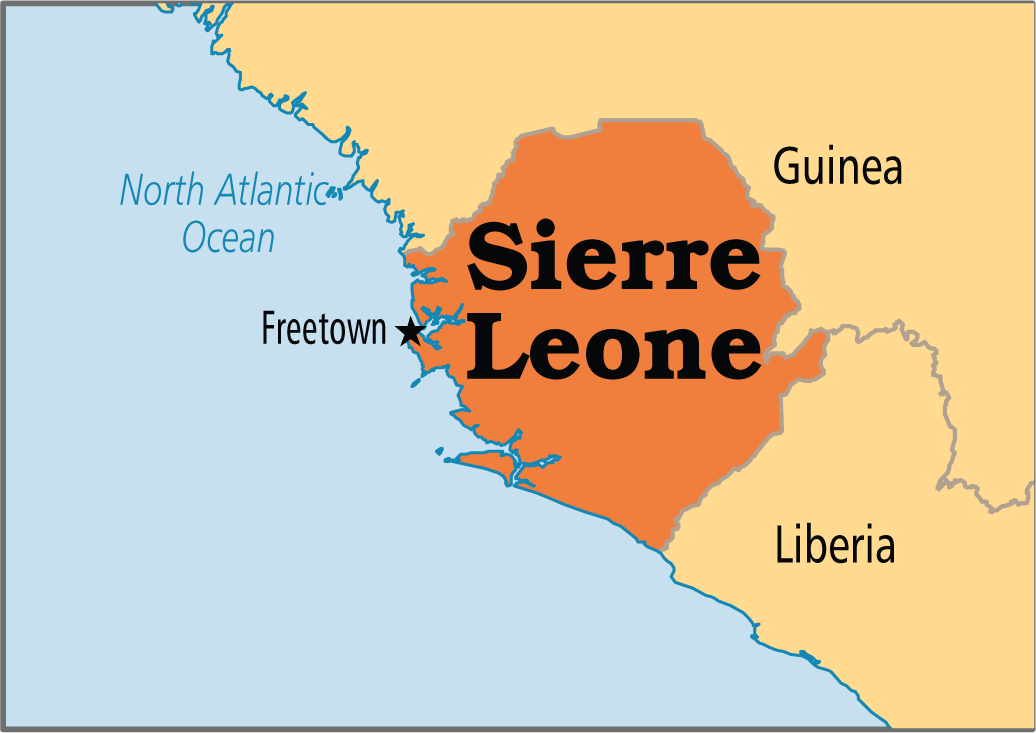 The Attorney General and Minister of Justice, Joseph Kamara, has confirmed that, his office had been in constant touch with Lawyers representing Slone Telecoms in the International Commercial Court of Arbitration in London, over what the company described as “an unfair cancellation” of the International Gateway Monitoring Contract by NATCOM (National Telecommunications Commission).

Mr. Joseph Kamara informed the Global Times that, the Government of Sierra Leone was eager to settle the matter with Slone Telecoms out of court in order to avert a costly legal fee.

Slone Telecoms instituted legal proceedings against NATCOM in London, for loss of investment and has demanded compensation of about US$150m (One hundred and fifty million United States dollars) from the Government of Sierra Leone.

Judgment in the matter is due to be delivered in March this year, according to court documents seen by the Global Times last night.

It is understood that, Slone Telecoms is prepared to accept even ten percent of this amount as settlement because they do not intend to destroy their long-standing cordial relationship with the Government of Sierra Leone.

If the matter is allowed to proceed to judgment, the Ernest Bai Koroma administration would have left behind a huge burden for the next government after March 7, 2018.

A former Director General of NATCOM has advised that, the Government of Sierra Leone endeavors to speedily settle this matter before it goes to judgment in March this year.

If judgment is delivered in the matter, Lawyers for Slone Telecoms will move swiftly to enforce it, both in Europe and in the United States of America, a legal luminary in Freetown told the Global Times yesterday.

It is not yet known what line of action NATCOM intends to take after the Attorney General’s disclosure that, his office was in constant touch with Lawyers representing Slone Telecoms for an amicable settlement.

The Government of Sierra Leone has had bitter experiences with the Philip Brothers judgment in London, the Mohamed Wanza settlement at the ECOWAS Community Court in Abuja and the VP Sam Sumana ruling by the ECOWAS Court in Abuja.

“The International Commercial Court of Arbitration has a wider jurisdiction than the ECOWAS Community Court…Its ruling can be enforced in Europe, America, Africa and even in Asia”, a senior Lawyer in Freetown told the Global Times yesterday.

By: William Clowes
— With assistance by Martin Ritchie