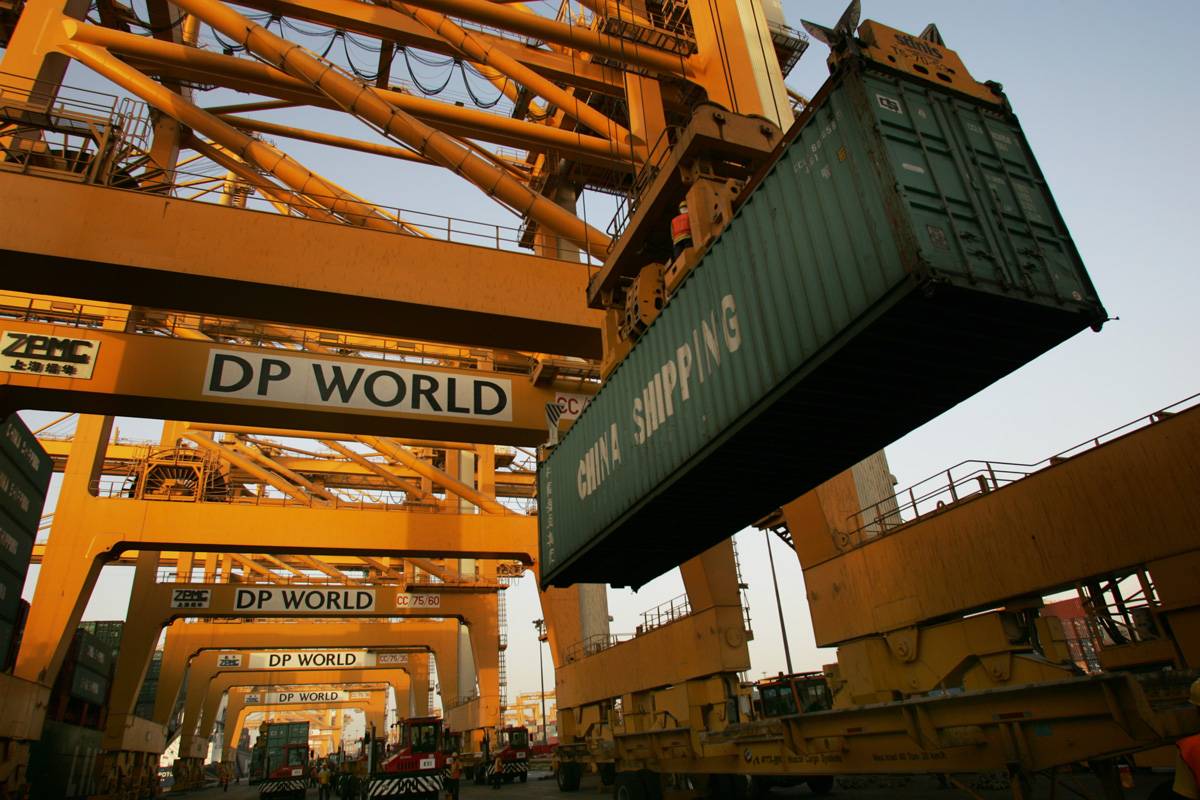 Somalia has banned Dubai ports operator DP World from operating in Somalia, saying that a contract that the company signed last year with the breakaway Somaliland region to develop an economic zone is null and void.

It is unclear how Somalia's federal government could enforce the ban given Somaliland's semi-autonomous status.

But parliament's unanimous passing of the resolution banning DP World from working in the country underscored growing rivalries in the strategic Horn of Africa region over the Dubai state-owned port operator's investments.

"Any agreement signed with DP World is null and void since it opposes the constitution, the rule of foreign investment in Somalia, and other rules of the country," read the resolution, which was approved late on Monday and published by Somalia's state new agency.

"DP World openly violated the independence and unity of Somalia and so DP World is banned from Somalia," it said.

A spokesman for DP World did not immediately respond to a request for comment on Tuesday.

Somaliland's small port of Berbera exports camels to the Middle East and imports food and other items.

It also provides some transport links for neighbouring Ethiopia, a landlocked country that has friendly relations with the breakaway region.

Last month neighbouring Djibouti ended its contract with DP World to run its Doraleh Container Terminal, citing failure to resolve a dispute that began in 2012.

Two days after the government cancelled the contract, Djibouti's ports and free zone's authority accused DP World in a statement of using "aggressive tactics such as the deliberate slowing" of the development of Doraleh port "in favour of their main asset at Jebel Ali", a major commercial port in Dubai owned by the company.

The company, one of the world's biggest port operators, called Djibouti's move an illegal seizure and said it had begun new arbitration proceedings before the London Court of International Arbitration.

DP World said last week it had signed a final agreement with Somaliland to develop the zone and expected to break ground in the 12 square km project later this year.

Situated at the northern tip of east Africa on the Gulf of Aden - one of the busiest trade routes in the world - Somaliland broke away from Somalia in 1991 and has been relatively peaceful since.

The region of 4 million people has not been internationally recognised but has recently attracted sizeable investments from the Gulf.

Last year Somaliland's government agreed to allow the United Arab Emirates to build a military base alongside the Berbera port.