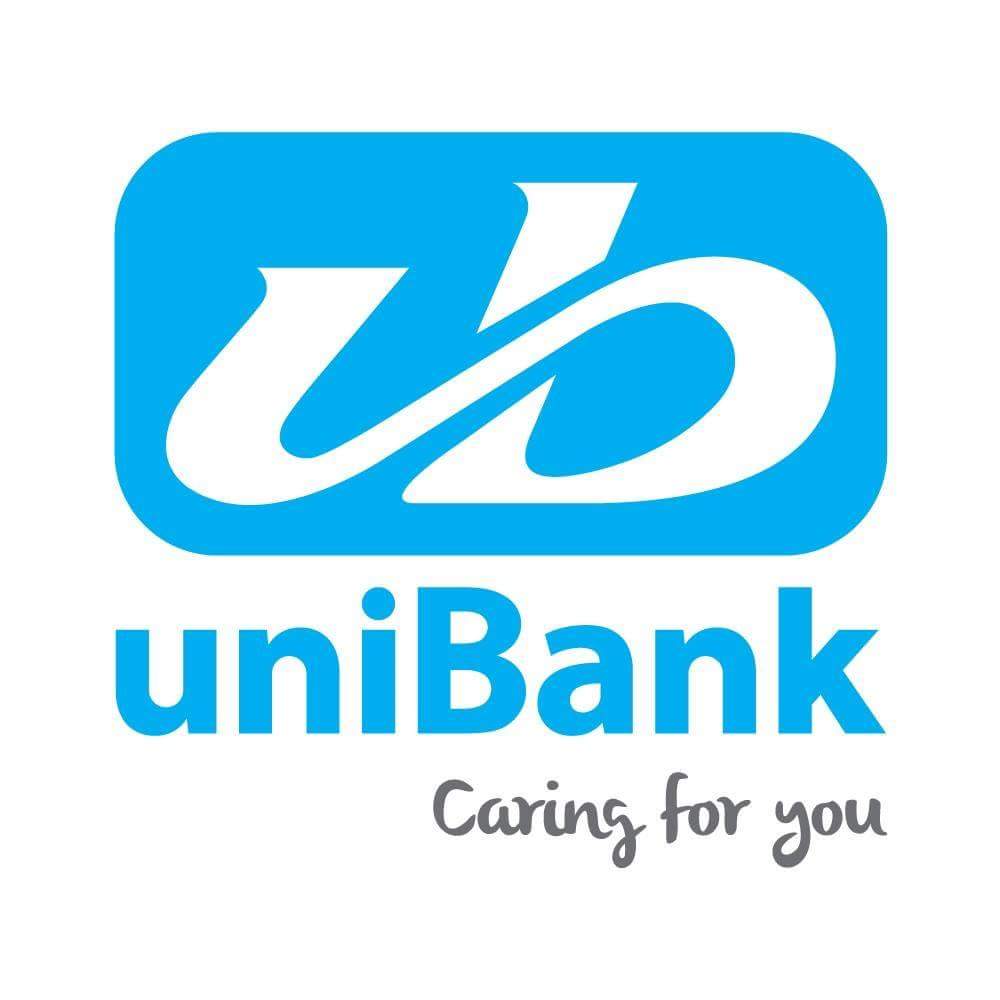 Unibank has dropped plans to challenge the takeover of the bank by the Bank of Ghana.

The BoG took over the bank and put it under a new administration.

A former Attorney General and a legal adviser to Unibank, Dominic Ayine, had told Reuters "We intend to go for arbitration."

In in u-turn, he told Joy Business news that the new managers of the bank have been very cooperative.

He also rejected claims that seeking arbitration would have been futile.

He said: "Well, it is not about not having a case to be made, because a case could definitely be made in terms of the way the Bank of Ghana served the notice and the manner in which it conducted its affairs.”

The bank insists that uniBank’s challenges have been ongoing for the past two or so years. Bank of Ghana said Unibank has been on life support for a while now.

"This is no liquidation, but we are saving the bank and hand it over to competent management. The new management will assess the bank and give way forward," the Bank of Ghana said in a statement.

Audit firm KPMG will oversee the day to day management of the bank with a six months period.

The move caused panic withdrawal in many branches of the bank, said to have about 400,000 customers across the country.