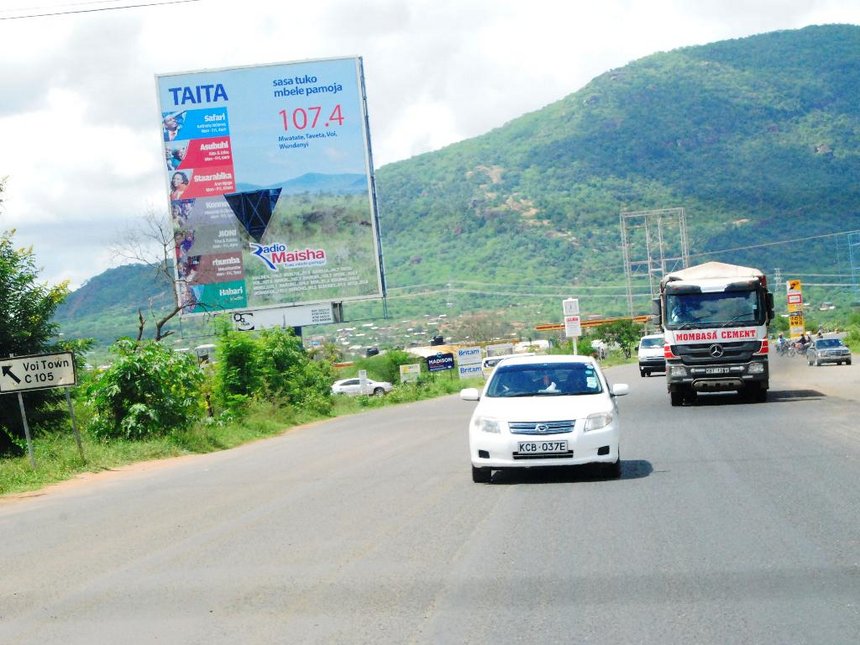 A road contractor who was claiming Sh1.2 billion from the Government has been awarded Sh118 million by an arbitrator.

Telewa Contractors Limited was awarded the amount by engineer Paul Gichuhi, a deal that will see the taxman paid Sh18 million in taxes.

The arbitration process was ordered by the court in a bid to resolve the dispute after the contractor sued the government.

Telewa was awarded a Sh.341milliom contract in January 2012 to re-carpet the 10km Changamwe Miritini road for a period of six months.

However, the contractor was behind schedule by September the same year despite being paid mobilisation fees and materials reimbursements.

The contract was then terminated in June, 2012.

By the time of termination, the work done by Telewa was well behind schedule.

The road forms part of the busy Mombasa -Nairobi highway, that forced motorists to spend the night on the road between Jomvu and Miritini many times.

The delay in completing projects on the Northern corridor had then compromised trade between Kenya, Uganda and Rwanda, leading to delegations to Kenya from its trading partners.