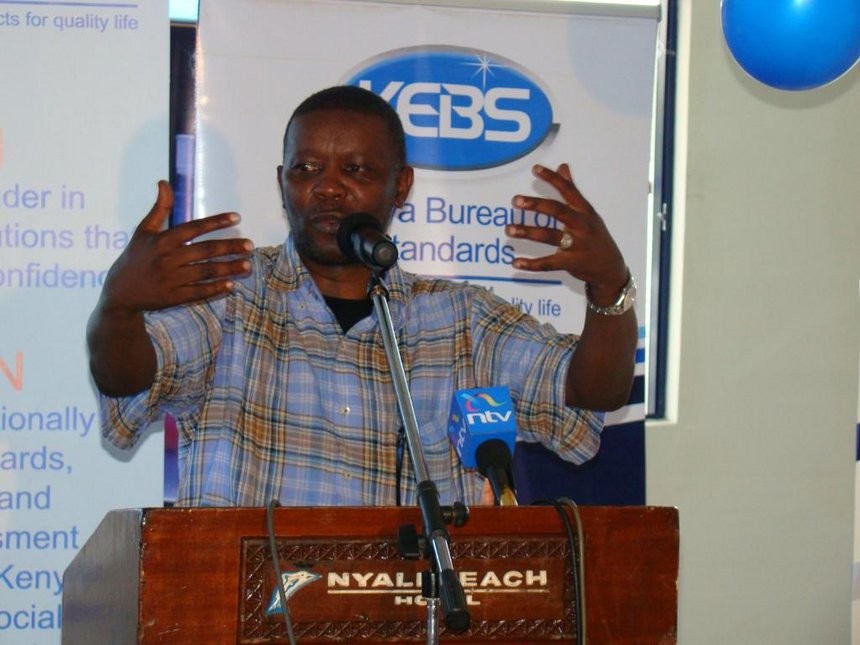 Appeal as it seeks to avoid paying the firm Sh1.4 billion as compensation for a botched petroleum inspection contract.

Kebs has filed a notice of appeal against a High Court judgment that allowed Geo Chem to enforce a Sh1.4 billion arbitral award as compensation for termination of its oil and petroleum products contract in 2010.

Attorney General Paul Kihara's request for joinder in the suit to oppose the award has now been dismissed by Court of Appeal judges William Ouko, Mohammed Warsame and Agnes Murgor.

The judges were not convinced that the AG's presence in the suit would provide any arguments different from that Kebs will present.

The AG had argued that the intermediary handling the standoff between Kebs and Geo Chem went beyond the scope of arbitration, and that he wanted to come in to stop the possibility of taxpayers bearing the brunt.

But the Court of Appeal judges ruled that the AG's argument is not likely to be too different from Kebs' hence dismissed the application.

They added that enjoining the AG this late into the dispute risked introducing new issues that were not part of the cases before arbitration and the High Court.

“As a matter of fact, and with respect, we do not think what the Attorney General wishes to bring into these proceedings is any different from those of the other parties already on record.”

“Being the titular head of the bar by virtue of his office, does not vest in him intellectual superiority over the rest of the advocates. In the result, we decline to exercise our discretion in favour of the Attorney General and accordingly dismiss the notice of motion dated September 7, 2017,” the Court of Appeal judges ruled.

The standoff between Kebs and Geo Chem took an unexpected turn in 2015 when it emerged that the standards agency's former managing director Kioko Mang'eli attempted to claim the Dubai firm's compensation dues.

A Nairobi-registered firm called Geo Chem Middle East claimed Sh300 million from Kebs, and it later emerged that the firm had been registered by Mang'eli.

The Nairobi firm sued Kebs for the amount, but Dubai's Geo Chem appeared in court and disowned its namesake. Mang'eli's Geo Chem then withdrew the case it had filed seeking Sh300 million.

Mang'eli was Kebs managing director in 2009 when Geo Chem was awarded the contract for inspection of oil and petroleum products.

He left the standards agency in September 2009, shortly after a report by the Inspectorate of State Corporations to the Ministry of Industrialisation accused him of falsifying documents to justify a salary increment.