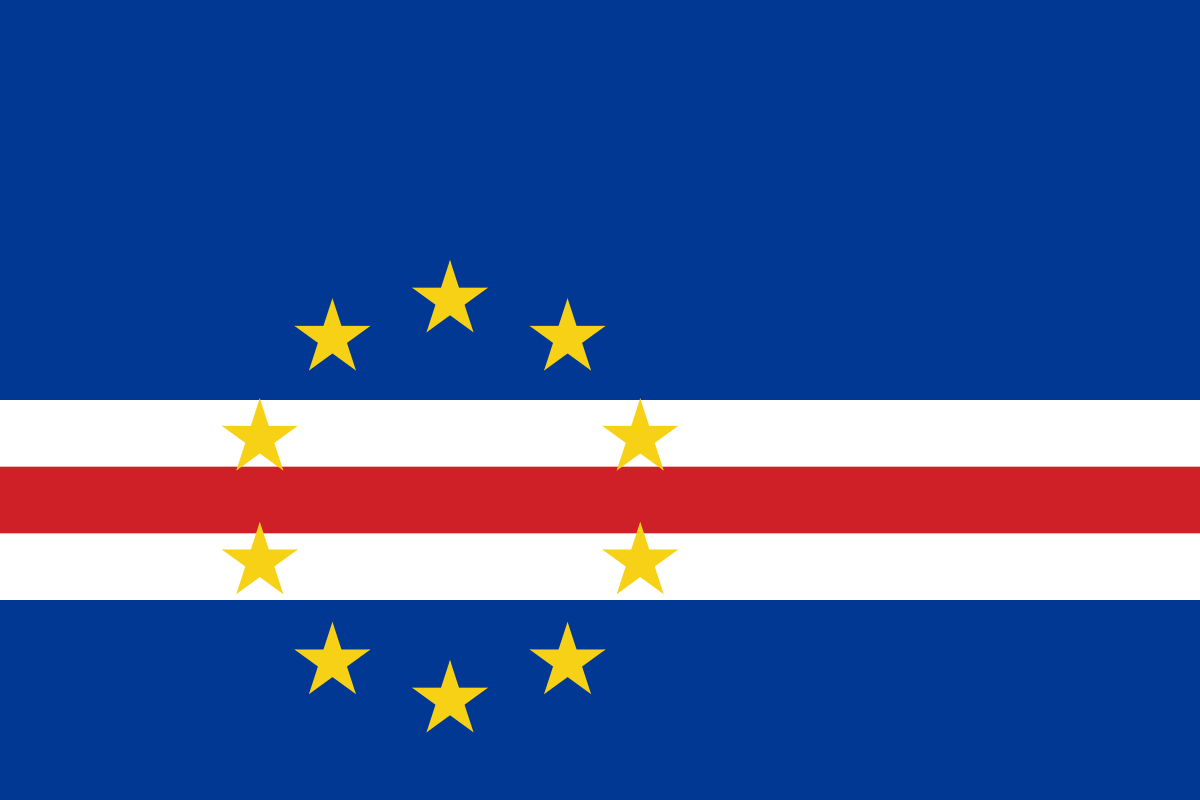 Cabo Verde has deposited its instrument of accession to the Convention on the Recognition and Enforcement of Foreign Arbitral Awards, commonly known as the New York Convention.

With its accession, Cabo Verde becomes the 158th State party to the Convention.

The New York Convention is widely recognized as a foundation instrument of international arbitration. It requires courts of contracting States to give effect to arbitration agreements and to recognize and enforce awards made in other States, subject to specific limited exceptions.

With a view to promote the dissemination of information on the Convention as well as its harmonized application, a Guide as well as an online platform containing the most comprehensive and freely accessible database of case law and bibliography on the Convention has been developed.

This year marks the 60th anniversary of the Convention, an event that UNCITRAL will celebrate on the occasion of its 51st session, on 28 June 2018, at the UN Headquarters in New York.