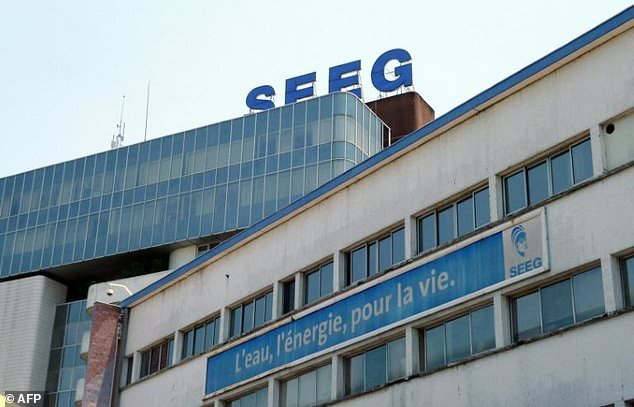 French water and waste giant Veolia is to seek World Bank arbitration in a bitter dispute after Gabon cancelled its contract, the group said Friday, as Libreville has accused the firm of polluting the country.

The decision to seek international mediation was taken by Veolia's Gabon-based SEEG unit, which has provided water and electricity distribution services in this small central African country since 1997 but lost its contract in February with the government seizing control of its facilities.

The expropriation was denounced by Veolia as a "very serious, illegal act of expropriation", sparking a bitter war of words between the two sides.

"This request was made following the expropriation of its assets and personnel, after the sudden cancellation of the public service concession for the production, transportation and distribution of drinking water and electricity by the Republic of Gabon on February 16," a Veolia statement said.

Gabon said initially it was cancelling Veolia's contract because of a "deterioration of the quality of the service provided to users".

Libreville later accused the firm of causing "considerable environmental damage" through oil and fuel spillage at the sites where it operates, raising concerns about its effect on water quality.

But a company spokesman said at the time that SEEG had been audited more than 10 times by the Gabonese authorities over the past decade who had never raised any issues about environmental damage.

And he insisted its water supplies were drinkable and met World Health Organization standards.

SEEG, the Water and Energy Company of Gabon, is 51 percent owned by Veolia and provides drinking water and electricity throughout this former French colony of 1.8 million people, most of whom live in Libreville or in Port-Gentil, the economic capital.

The company has also been at odds with Libreville over whether the government has met its commitment to invest 1.5 billion euros ($1.8 billion) into SEEG, with the two sides in dispute over responsibility for power cuts and electricity fees.