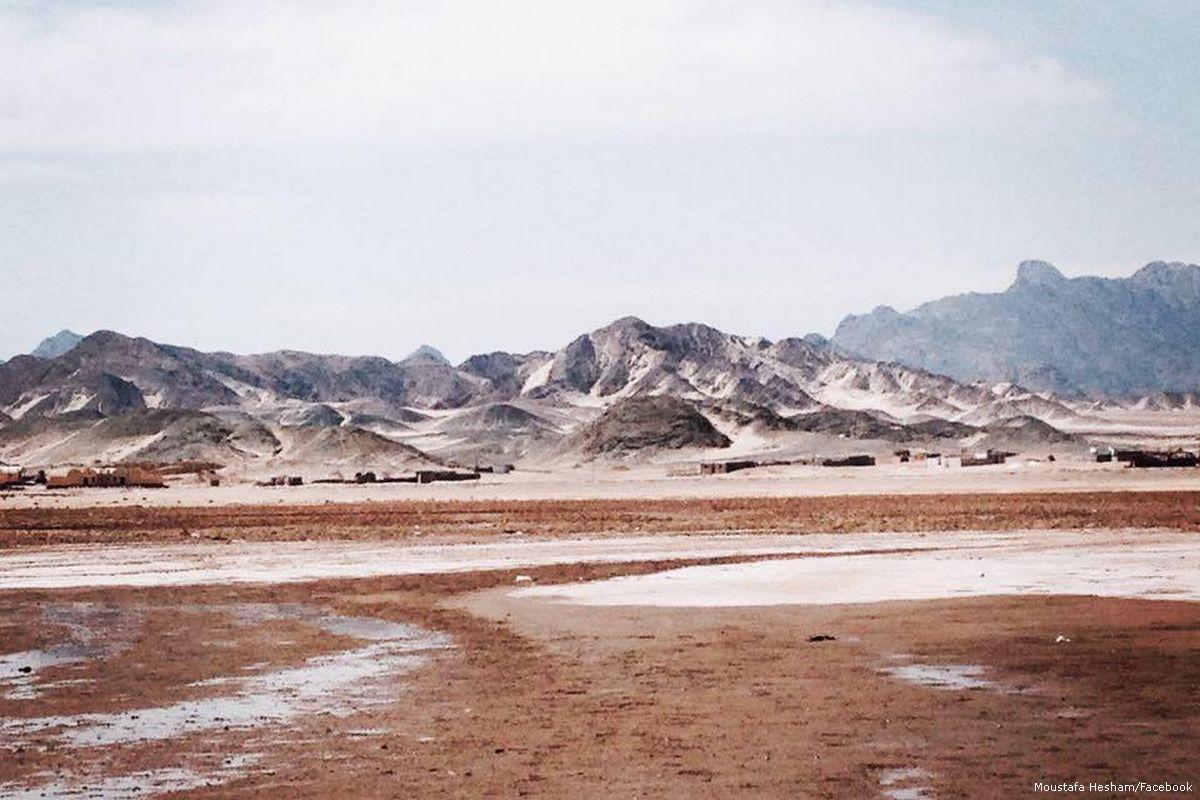 Sudan has filed a complaint at the United Nations Security Council against Egypt after it allowed residents of the disputed Halayeb triangle to vote in last month’s presidential elections.

“We have complained to the UN Security Council against Egypt for organising voting in Halayeb during its presidential election in March,” Sudanese Foreign Minister Ibrahim Ghandour said yesterday.

“We have recently submitted three separate complaints to the UN Security Council, the first to protest the demarcation of maritime border between Egypt and Saudi Arabia which showed Halayeb as part of Egyptian territories,” Ghandour said.

“We filed a second complaint in February against Egypt’s establishment of two fishing ports in Shalateen and Aboramad and filed a third complaint in response to holding Egyptian presidential elections in the disputed triangle,” Ghandour continued.

He called on Egypt to negotiation or accept international arbitration to resolve the dispute over the Halayeb area.

“Our position of full sovereignty on Halayeb triangle is something that is not negotiable,” he said, but insisted that a military conflict with Egypt was not “an alternative at all” to solve the issue.