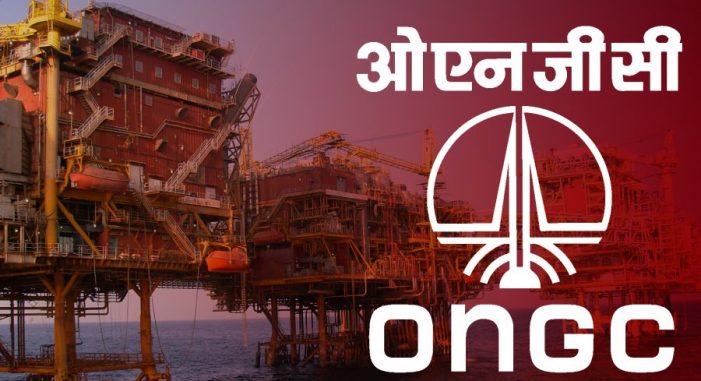 The foreign acquisition unit of India’s Oil and Natural Gas Corp’s (ONGC) has filed an arbitration claim against the government of Sudan in a London court, a company official said, seeking to recover dues pending for years from a project hit by the breakaway of South Sudan in 2011.

People familiar with the matter in India and Sudan said ONGC had filed a claim for $98.94 million, in what they said was a first for the South Asian nation’s top oil and gas explorer against any government. They declined to be identified because they weren’t authorized to discuss the matter with media.

At the center of the dispute is ONGC’s 25 percent stake the company acquired in the Greater Nile Oil Project (GNOP) in Sudan in 2003. Other stakeholders include China’s China National Petroleum Corp. with a 40 percent stake and Malaysia’s Petronas with a 30 percent share.

“Yes, we have filed an arbitration as our dues have been pending for years,” said N. K. Verma, managing director of ONGC Videsh Ltd. (OVL). “Notwithstanding this arbitration we will continue to work with Sudan going forward,” he said, declining to provide details on the timing and location of any hearings, or the amount being sought.

The current arbitration is only for a part of pending dues that add up to about $425 million, sources said, adding ONGC has sued the government as the contracts were backed by sovereign guarantees.

ONGC will also file arbitrations for the remaining outstanding amount in due course, said a company official, who declined to be identified.—Agencies