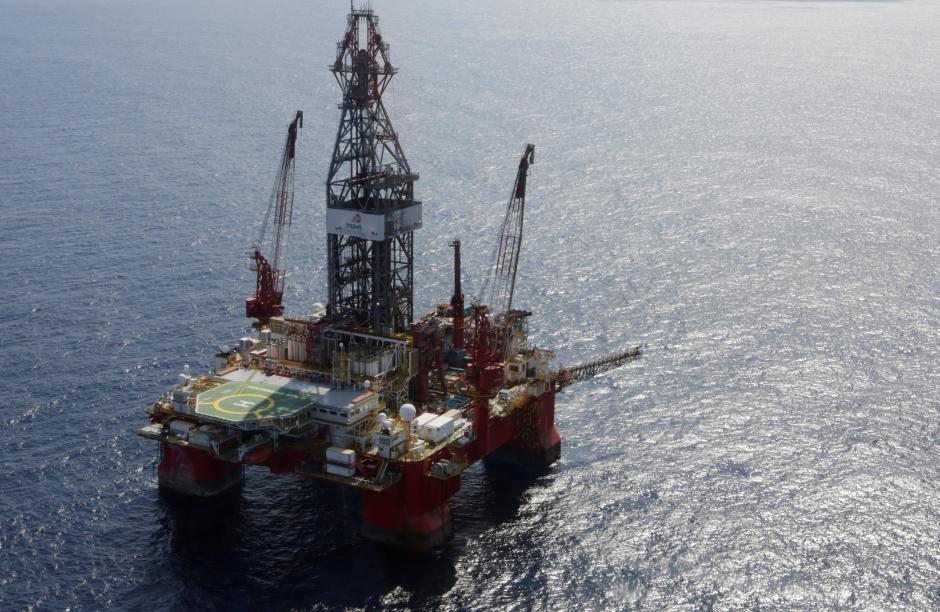 Investor interest is peaking in the West African oil sector, just as Gambia’s government fears getting bogged down in lengthy and costly arbitration processes; it may seek a negotiated solution to speed up development.

Even though the deadline for tenders to develop blocks A1 and A4 was meant to have closed in February, the government remains open to potential new investors. According to our sources, while the official reason for the delay is due to interest shown in the assets and the need to review oil contracts in the country – in light of the giant SNE discoveries in neighbouring Senegal -, the real reason is a of a legal nature.

This stalling tactic relates to the Norwegian-listed oil company African Petroleum (AP), which has lodged three separate court cases against the Gambian government after it cancelled licences to drill the A1 and A4 gas fields, citing a failure on AP’s part to meet exploration commitments. Gambia says it refused to extend AP’s licences because AP had failed to drill a well within the timeframe of the licence. The company had signed an agreement with an unnamed partner regarding a possible acquisition of the blocks, but only if the licences were extended. The case is now being heard at the International Centre for the Settlement of Investment Disputes (ICSID).

The highly experienced Gambian Minister of Justice Abubacarr Marie Tambadou is orchestrating the delays to the bidding process and is pushing for an amicable settlement with AP before a final decision on the blocks’ ownership is made.

Legal experts maintain that there is absolutely no guarantee that its decision to strip AP of the permits will be validated by ICSID. Moreover, there are worries in the Gambian government over how the cost of a lengthy legal battle could affect the administration and the development of the oil sector. The stalling strategy also allows Gambia’s minister of oil, Fafa Sanyang, to continue to seek new expressions of interest in the oil blocks. Woodside Energy and Tullow Oil have already expressed their interest.

A number of other international firms are already lining up in the hope of getting access to the A1 and A4 blocks. The China National Offshore Oil Corporation (CNOOC) is reported to have been lobbying the Gambian government, alongside its regional partner Australian company First Australian Resources (FAR), in the hope of securing the concessions and adding to its existing interests in the region.

Meanwhile, French oil major Total has made a seismic assessment on the Rufisque Offshore Profond (ROP) block, a concession AP claims as its own. UK oil major BP, which is already active in Senegal and Mauritania, is also reportedly looking into the Gambian blocks.

Risk implications: We have consistently assessed that under the presidency of Adama Barrow, the risk of alteration of contracts signed under the previous Jammeh administration would increase, particularly those signed in later years and lacking transparency. The AP blocks certainly seem to fit this mould. However, the government seems reluctant to proceed to a lengthy and costly arbitration process, without a fair chance of winning.

Meanwhile, the development of the oil sector would remain stalled as investors will be reluctant to acquire blocks with disputed ownership right. Moreover, the majority shareholder of AP, Frank Timis, has close relationships with regional leaders in Sierra Leone, Senegal, and Burkina Faso. The Gambian government will want to avoid a backlash from these countries in response to its expropriation of the AP oil blocks.

Meanwhile, excitement over the West African oil sector is growing. Developments in deep sea drilling has lowered costs, making West Africa’s belt of offshore oil deposits of increasing interest to major oil companies and smaller explorers alike. A recent review of the region’s resources has suggested there might be more oil in deep offshore reserves than previously thought, and that, coupled with new technology driving offshore exploration costs down, is expected to attract further major oil company interest in the blocks.