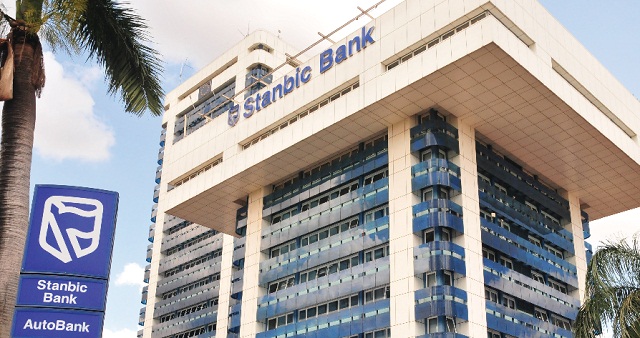 Kampala, Uganda - Court cases in Uganda involving clients and commercial banks tend to take many years to be resolved but this will soon change as banks in collaboration with the Uganda Law Society and commercial courts take a bold move to embrace alternative dispute resolution (ADR).

ADR refers to processes and techniques of solving disputes that fall outside of the judicial process or formal litigation.

This development follows unveiling of the Alternative Dispute Resolution Framework for the Banking and Finance Sector on March 23 in Kampala by the Bank of Uganda Deputy Governor, Louis Kasekende.

The frame work sets stage for establishment of an Arbitration Centre. The Centre to be housed at the Uganda Law Society will be administered by a Board of Trustees, tasked with the responsibility to ensure its sustainability.

The Centre will also have its own detailed arbitration and mediation ruleseven as it complements the BoU’s newly set up Consumer Empowerment and Complains Section.

Kasekende said the new initiative will reduce the costs of resolving disputes between clients and commercial banks, resulting into the reduction in the costs of borrowing.

“It is estimated that, on average, commercial litigation requires a minimum of four years to be completed. Delays of this magnitude are extremely costly for financial institutions,” he said “…This in turn raises the cost of credit or induces banks to curtail the volume of their lending.”

This comes at the time commercial courts are said to be overwhelmed bya backlog of cases involving commercial banks and clients.

Last year, the Case Backlog Reduction Committee, chaired by Justice Richard Buteera,revealed thatthere were around 3,000 backlog of cases in the country’s commercial courts.

Fabian Kasi, the chairperson UBA and the Managing Director of Centenary Bank said case back log has had a significant impact on the banking sector over the years leading to subdued profitability.

“As a sector we established the Assets Reconstruction Company (ARC), a private sector led initiative that addresses some of the challenges facing the banking sector, and stressed businesses as a result of Non-Performing Loans,” he said.

“The second initiative for us is to support the establishment of the alternative dispute resolution frame work being championed by the Uganda law society to address the issue of case back log, accumulated injunctions and delays in formal justice system.”

Commercial banks established the ARC last year to wipe NPLs off their books, which had reached 10% of total industry loan book in the previous year, higher than 4% desired mark for the industry.

Currently, ADR is used in business and financial institutions in Nigeria, Namibia and Mauritius on the African continent for not only domestic disputes but also those that are cross border, according to Bowman’s law firm.

The US, UK, Italy, Germany and France have also well-established mediation and arbitration mechanisms because, for certain types of transaction, its flexibility can be extremely advantageous.

The ULS President, Francis Gimara, said he welcomes the new initiative saying it will offer private mechanisms for resolving commercial disputes much faster.

“… Fast and efficient resolution of disputes will have on a banking and business sector in general is enormous,” he said.