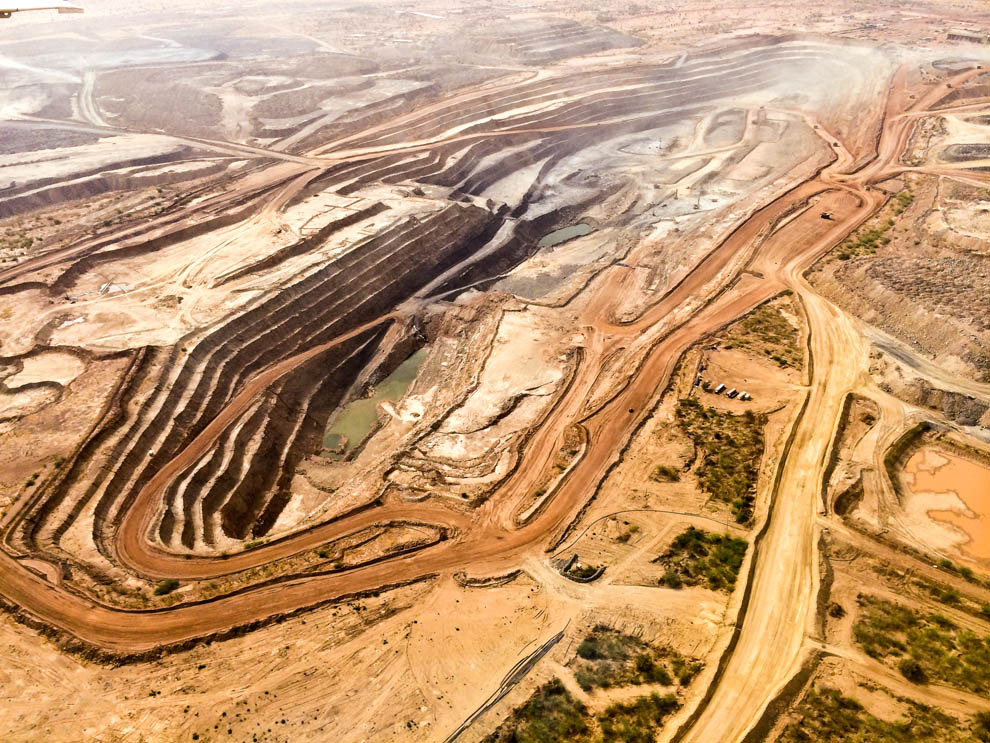 Burkina Faso is set to end a deal to develop a US$1-billion manganese mine with Pan Africa Burkina, a company owned by Frank Timis, the country’s mines minister said on Thursday (April 12).

The Tambao mine, one of the world’s biggest manganese mines, holds 100 million tonnes of manganese reserves and was acquired by the company in 2012. Pan Africa Burkina has invested over US$100 million into developing the mine.

“But it must send them a first notice of default. The contract will be terminated 90 days after the formal notice, which hasn’t yet been made,” he said.

According to Idani, the company has failed to build the rail and road infrastructure that were part of the agreement. Burkina Faso has received interest from other parties to develop the mine, he added.

Meanwhile, Timis’ Pan African Minerals Group is seeking US$385 million from Burkina Faso via the International Court of Arbitration, accusing authorities of blocking the development of the mine.

In 2015, Pan African Burkina was instructed to halt production following a government change, which also resulted in a temporary suspension of its export permit. The company has also petitioned the court to prevent its permit from being withdrawn.

In February, Burkina Faso started to look for a new partner to develop the Tambao deposit, claiming there was a “break in confidence” between the country and Pan Africa Burkina. The West African country hopes the mine will generate revenue that could be invested elsewhere in the region.

This conflict is not the first time Tambao has caused issues. The mine was the focus of an earlier rights dispute between Burkina Faso and Dubai-based Wadi al Rawda Investments, which was settled in 2013.