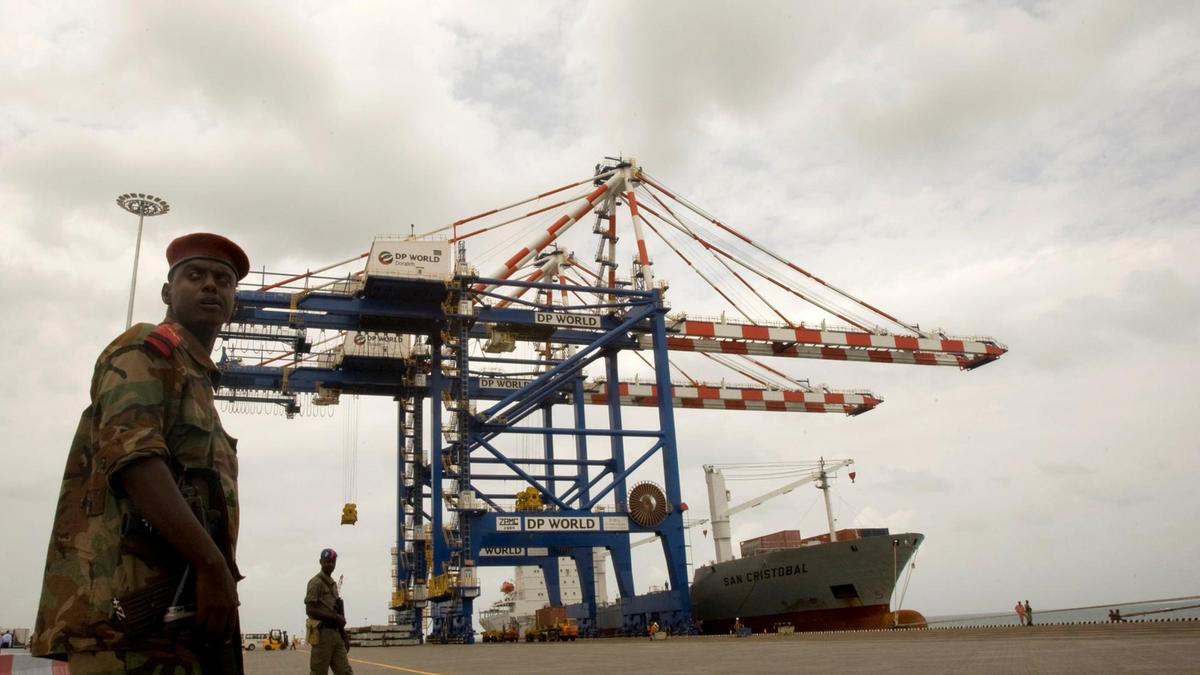 DP World, the world’s fourth biggest port operator, has reiterated its right of ownership of Doraleh Terminal in Djibouti, and warned companies intending to build or operate more port facilities in the African country of legal action.

In February, the Djiboutian authorities took control of the Doraleh terminal from a DP World-owned joint venture entity that designed, built and operated the terminal after winning the concession in 2006.

The concession agreement gave DP World “exclusive rights” to build and operate any other container ports and free zones in Djibouti, DP world said in a public notice placed in newspapers and online portals across Africa. However, there have been reports that the government of Djibouti is contracting with other companies in violation of DP World's exclusivity rights, it noted.

Djibouti is in talks with French shipping company CMA CGM to develop a new container terminal at an initial cost of $660 million, Aboubakar Omar Hadi, chairman of the Djibouti Ports and Free Zone Authority (DPFZA), told Reuters in March.

“Take notice that DP World and DCT [joint venture company] are the lawful holders of rights in respect of the ownership and operation of the container shipping terminal at Doraleh, Djibouti, and will pursue all available legal recourse,” DP World said in the public notice. The measures include “claims for damages, against any other entities that tortuously interfere or otherwise violate their rights with respect to the concession agreement,” it said.

The Nasdaq Dubai-listed port operator has already commenced arbitration proceedings before the London Court of International Arbitration to protect its rights, or to secure damages and compensation for breach or expropriation, it said in its February 23 statement.

The company said the concession agreement was recently upheld as a valid and binding contract under English law by a tribunal of arbitrators of the London Court of International Arbitration. The tribunal rejected the Djibouti government’s attempt to rescind the agreement based on false allegations of corruption.

The UAE Government has already denounced the “arbitrary” move by Djibouti. Minister of State for Foreign Affairs, Dr Anwar Gargash, called it “regrettable” on Twitter in February, saying “agreements, commitments and reassurances didn’t hold up to arbitrary measures against DP World”.

DP world last month denied that it had received an offer from Djibouti to buy its 33 per cent stake in the terminal after Mr Hadi told Reuters that the country is prepared to buy DP World’s stake in the Doraleh terminal.

“Contrary to recent newspaper reports, the government of Djibouti have not offered to buy our 33 per cent shareholding in Doraleh Container Terminal,” a DP World spokesman said in a March 29 statement.

Besides Djibouti, DP World faces hurdles in its operations in Somaliland, a semi-autonomous region in northern Somalia. Earlier this month, Somalia’s Lower House voted to reject a deal by Somaliland and DP World to grant a stake in the Port of Berbera to Ethiopia, aggravating a row between the central government in Mogadishu and Somaliland.

However, despite the headwinds it is facing in Africa, DP World continues to expand in the continent. It won a 30-year concession to develop a $1 billion deep-water port along the Democratic Republic of Congo’s Atlantic coast in March. DP World will get a 70 per cent stake and the DRC government keeps a 30 per cent holding in the project. Construction will start this year and finish in two years.