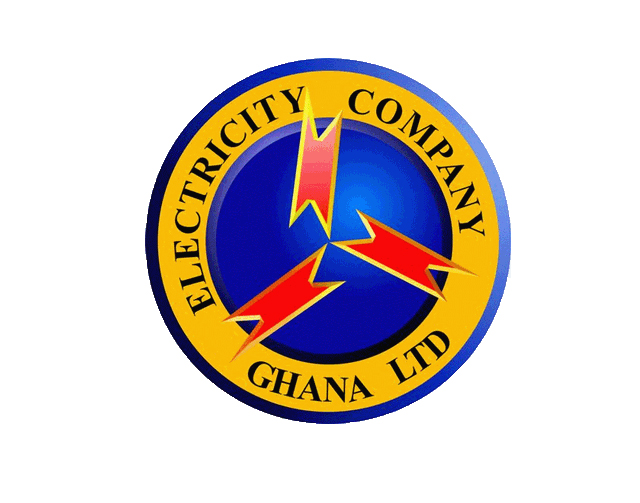 Chinese multinational company, BXC Consortium interested in the privatization and management of Electricity Company of Ghana (ECG) under the Millennium Development Authority (MiDA), is on its way to court over the bizarre circumstances, under which the company was disqualified during the bid.

This paper is reliably informed BXC Consortium through its lawyers, are fiercely lacing their boots to drag MiDA to court this week to among other things, demand an injunction on the ongoing ECG privatization, until a determination on the fairness or otherwise of the whole process.

Several documents sighted by The Herald, regarding the decision by MiDA to disqualify BXC Ghana Limited, and subsequently award the concession to a Filipino company; Meralco Consortium, is turning out to be another embarrassing scandal about to dent Ghana’s image internationally.

Indications are also that the Chinese, will be heading for an international arbitration, should the Ghanaian courts fail them.

In one letter dated April 12, 2018, the Chief Executive Officer (CEO) of MiDA, Martin Eson-Benjamin, stated that, the basis for disqualifying BXC Consortium is because the company has “one or more conflicts of interest or potential conflicts of interest”, and therefore cannot continue with the bidding process towards the management, operation and investments in the electricity distribution business.

But BXC Ghana Limited, insists that, MiDA’s reasons for disqualifying BXC Consortium, is completely flawed and baseless as evidence emerging suggests to them that, the purported disqualification was solely done to favour the other competitor; Meralco Consortium.

This paper gathered that, BXC, ahead of their bid, had declared all their previous and existing contracts with ECG to MiDA, hence cannot be accused of withholding information or conflict of interests.

Legal experts familiar with the development have told The Herald that, BXC contracts with ECG, did not in any way or form, create any actual or potential conflict of interest situation relative to the ECG Concession, especially so, when MiDA, has always been aware of these facts.

Indeed, documentary evidence reveal that, based on the information provided to MiDA, they subsequently selected BXC as pre-qualified bidders, and based on that information, MiDA, handed BXC a Pre-Qualification Submission Letter, thus suggesting BXC, can continue to participate in the bid.

It described these projects as mini-concessions, adding “our experience in that vein is unmatched on the Ghanaian landscape and would be extremely useful in the successful management of this concession”.

The company also informed MiDA that, they had the benefit of working seamlessly with Ghanaians for 13 years; a factor BXC believe would stand them in good stead, adding “within this period, the company has pre-financed and successfully completed, inter alia, a $30,000,000, Solar IPP Project in Mankoadze, a $40,000,000.00 Rural Electrification Project, a $11,000,000.00 Boundary Metering Project”.

In addition, BXC, also informed MiDA about an ongoing US$170 million pre-financed Losses Reduction ECG Project, as well as a US$650 million Thermal Power Generating Plant in Takoradi in the Western Region.

It, therefore, baffles the Chinese company, that MiDA, instead of using this information to the advantage of BXC, rather used it to disqualify them on the basis of Conflict of Interests.

The actions by MiDA, according to the experts, could be described as a reckless and abuse of power because the conflict of interest situation is nonexistent.

Meanwhile, The Herald, has gathered that BXC, has so far spent in excess of whopping 2 million dollars over the past two years in preparing the bid documents, hence its disqualification from the tendering process has caused the company huge financial loss.

The Herald, also came across several documents detailing several attempts by BXC to get MiDA to give them a hearing and reconsider its decision, this proved futile. MiDA, despite receiving the said letters, remained adamant.

The MiDA boss in response to one of the many letters to his outfit, wrote a rather interesting letter to the Managing Director of BXC Company (Ghana) Limited, one Guang Wen Wu.

The letter entitled: “Re: ECG PSP Transaction. It read: We acknowledge receipt of your Letter dated April 13, 2013, on the above-mentioned subject. MiDA will revert to you in due course”.

Interestingly, the management of BXC was to be made aware that MiDA, has rather awarded the concession to Meralco Consortium, through media outlets.