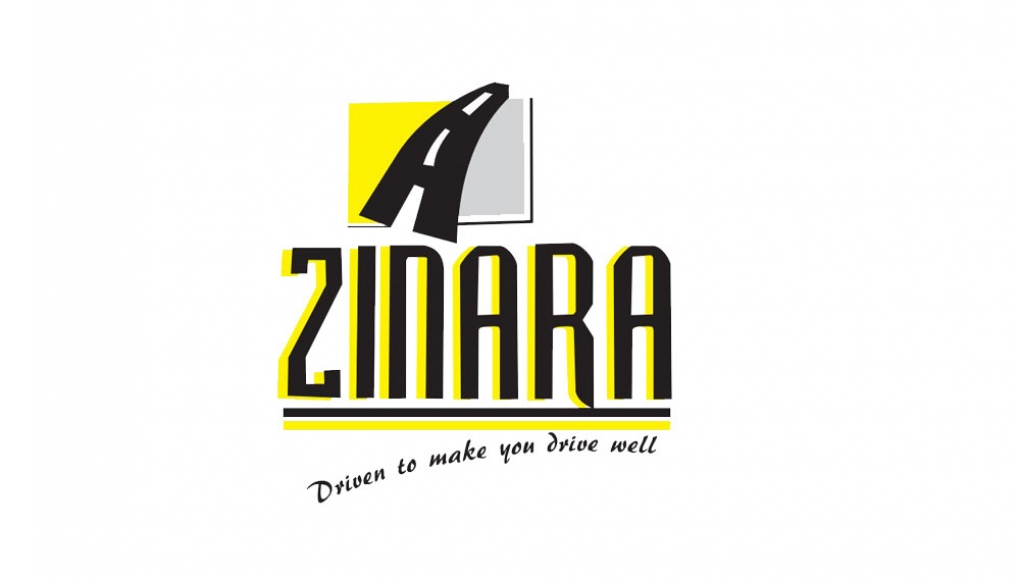 AN architectural firm, Gloar Design Team, has taken the Zimbabwe National Roads Administration (Zinara) to court after the parastatal failed to settle a $175 077 debt for services rendered in 2010.

Gloar Design Team representative Owen Chikuhuhu filed the court application at the High Court seeking registration of an arbitral award, and the matter is set to be determined today.

According to Chikihuhu, sometime between November and December 2010, he was appointed as a project architect and principal consultant by Zinara in connection with some proposed refurbishment of its premises at stand number 498 Runiville A Lot 398 in Highlands Estate, Harare.

Chikuhuhu further said upon his recommendation, Zinara appointed other consultants to help him provide the allied services and design proposals for the project.

“After the design proposals were complete, I submitted them to the respondent together with necessary applications for approval by the City of Harare for it to complete.

The respondent (Zinara) duly paid the necessary fees for submission of the application for approval plans,” he said.

“Thereafter I submitted to respondent my invoice and those of other consultants. The fees were arrived at after negotiations with the respondents regarding them. The total for those invoices came to $322 641,15.

“As apparent from further correspondence, the respondent paid an amount of $138 190, leaving a balance remaining in the sum of $184 450 and when I made follow-ups, the respondent did not pay but instead subsequently wrote to me advising of termination of my services and that of the other consultants.”

He said following a protracted arbitration process delay, as a result of his illness at some point, arbitrator James Comish determined the matter and issued an arbitral award, which he was now seeking to register in terms of the law.

“In terms of the award the claim I had made was reduced to the sum of $175 077,58, which the arbitrator directed the respondent to pay. The arbitrator also awarded interest in terms of the standard terms of engagement. It is that arbitral award which I now seek its recognition for enforcement purposes in terms of the law,” the architect said.