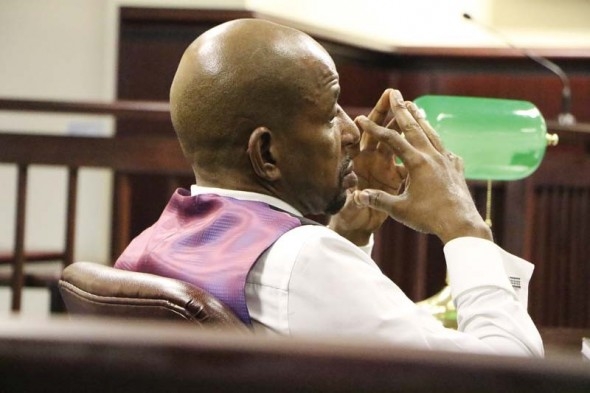 The Botswana Public Officers Pension Fund (BPOPF) has given Capital Asset Management (CMB) until Monday to agree to a proposal that will see talks over the two parties' P427 million dispute shift to Johannesburg.

Mmegi has learnt that the pension fund’s return to the negotiating table came via a letter written by its Cape Town attorneys to CMB yesterday morning. The letter came a day after the High Court dismissed a bid by the Non-Bank Financial Institutions Regulatory Authority (NBFIRA) to place CMB under statutory management. The BPOPF supported the bid as part of its efforts to recover the P427 million in an investment lost to CMB, as part of a bitter 2017 dispute.

According to the letter from Werksman’s Attorneys, one of South Africa’s oldest and leading firms, the BPOPF is eager to get arbitration proceedings kick-started in Johannesburg towards a settlement in the dispute.

The BPOPF has proposed a three-member arbitration team to feature, in part, advocates on the Johannesburg Bar.

The pension fund’s latest moves are seen as an attempt to accommodate CMB, after the asset management firm, in January, said it did not want to arbitrate in Botswana as it feared local bias in the high profile matter.

However, Werksman’s have said should no response come from CMB by Monday, they will proceed with instituting arbitration in Botswana, under the partnership agreement signed in 2014 by BPOPF and CMB.

By press time yesterday, it was unclear whether the asset manager had responded.

The judgement placed BPOPF back in a position where it can only either launch an appeal and/or institute arbitration in a matter experts say could drag on due to the acrimonious relations between the two former investment partners.

Werksman’s Attorneys have said the invitation to arbitrate does not negate any appeal proceedings that could be instituted against Motumise’s judgement.

The High Court judge said NBFIRA had failed to show that CMB was grossly non-compliant, insolvent or engaged in criminal activity, the three “jurisdictional facts” required to institute statutory management.

“A regulator who does not afford the regulated entity an opportunity to be heard faces the serious risk of only arriving at its decision by relying solely on a one-sided version of events.

“In that case, the regulator will be open to the criticism that it was biased or acted for an improper motive. “I find that the failure to afford CMB a hearing resulted in its denial of natural justice. The failure further resulted in a miscarriage of justice,” Motumise said.

The BPOPF and CMB entered a partnership in November 2014, which legal experts now agree was a lopsided affair, which tied the pension fund’s hands in the event of a dispute.

The two parties’ relationship soured early last year, leading to a breakdown in September and subsequently a failed court challenge by the pension fund in December. The BPOPF then complained to NBFIRA, which attempted to confirm the placement of CMB under statutory management, but failed this week.