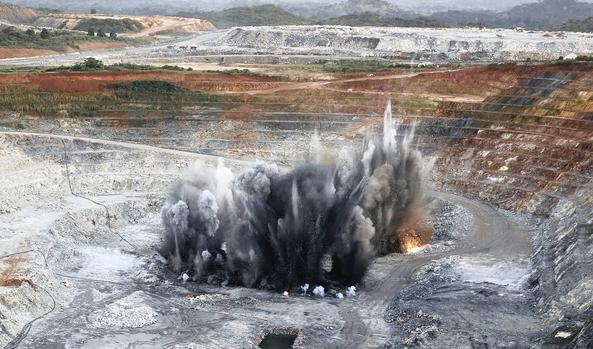 JOHANNESBURG - Gold producer AngloGold Ashanti said yesterday it was planning to engage the government of Tanzania on proposed new laws and regulations that would affect mining in that country. The group said it wanted assurances that the Geita Gold Mine would not be affected by these legal and fiscal changes.

“AngloGold Ashanti’s subsidiaries are seeking a constructive dialogue with the government of Tanzania, to gain assurances that the Geita Gold Mine in Tanzania will not be affected by these legal and fiscal changes, given the Mine Development Agreements which guarantee fiscal and regulatory stability as well as agreement between all parties before material legal and regulatory changes are made. In these circumstances, the company’s subsidiaries have, however, had no choice but to take the precautionary step of safeguarding its interests by commencing international arbitration proceedings as first announced in July 2017,” the company said.

AngloGold Ashanti yesterday said it had lowered its debt, improved production and raised cash flows. It said the cash flows from operating activities rose 26percent to $117million (R1.46billion), while it reduced debt by 14percent to $1.77bn.

“Our hard work in restructuring the business to focus on portfolio quality is starting to bear fruit, as our operations are demonstrating strong, consistent results. The core portfolio is performing well, the balance sheet is solid, our projects are on schedule and we see good potential for further efficiencies in both our international and South African operations,” said Venkatakrishnan.

Rene Hochreiter, an analyst at Noah Capital Markets, said the company’s focus on cost containment was paying off. Hochreiter said the production forecast and costs were on target. He said the company’s decision to dispose of some of its South African assets was prudent. “South Africa was bleeding the company. Khotsong is a better asset to Harmony than it was to AngloGold Ashanti,” he said.

AngloGold Ashanti shares rose 0.15percent on the JSE yesterday to close at R109.16.