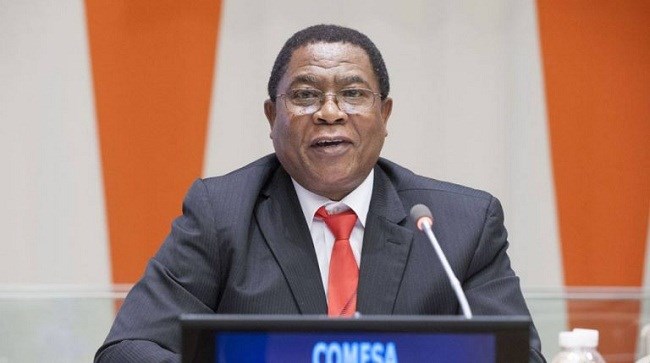 LUSAKA - Ministers of Justice and Attorney-Generals from the Common Market for Eastern and Southern Africa (COMESA) on Friday adopted an agreement for accession of Somalia to the regional bloc's treaty.

The adoption of the Agreement for Accession of Somalia to the COMESA Treaty was done during a one-day meeting of ministers held in Lusaka, the Zambian capital, and paves the way for the country's admission to the regional bloc at the next Summit this year.

The adoption of the agreement follows the successful conclusion of negotiations between Somalia and the COMESA Bureau of the Council of Ministers that took place early this week in the Zambian capital, according to a statement from the COMESA secretariat.

The admission of Somalia will increase the number of members of Africa's largest trading bloc to 20.

According to the statement, the ministers also adopted the COMESA Airspace Agreement aimed at achieving a seamless airspace for the region which will lead to enhanced competition in air travel and efficiency.

This is in addition to reducing costs of regional air travel and providing value for money in air services, it added.

Given Lubinda, Zambia's Minister of Justice, who opened the meeting, said the high cost of doing business in the regional bloc was largely due to high transport costs, adding that the COMESA seamless airspace program will continue bringing down the cost of air transport in the region.