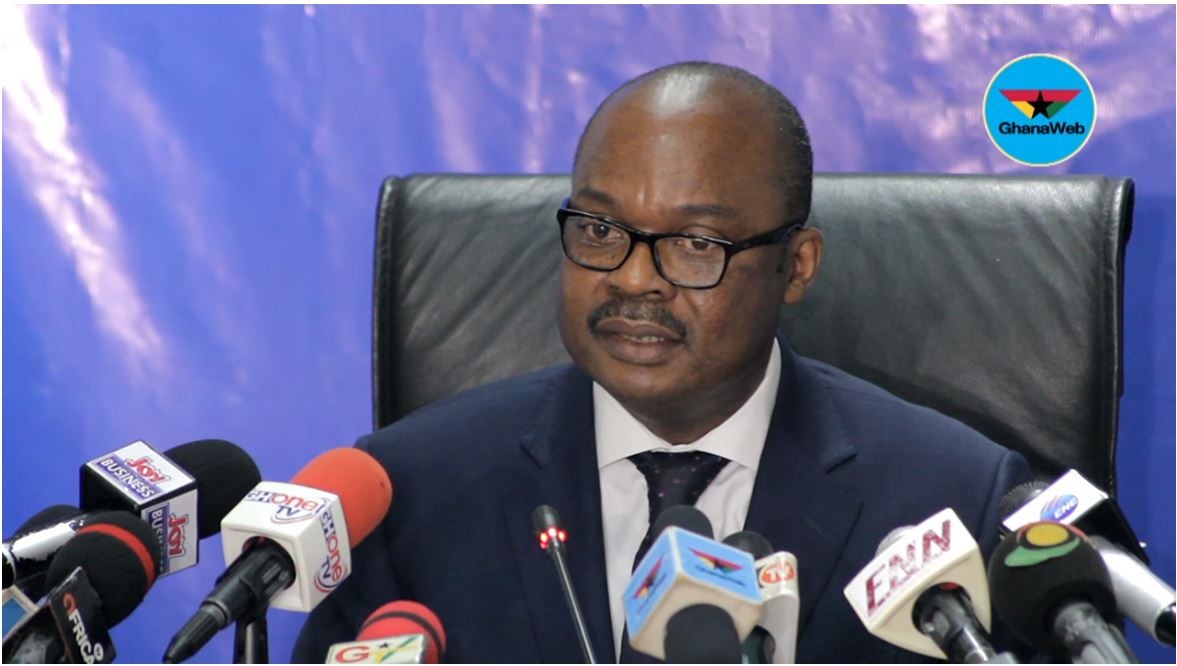 The central bank’s decision not to comment on the GH¢4.6 billion interoperability deal it cancelled with Sibton Switch is the result of a billion-dollar suit filed by the company at an arbitration tribunal in London, sources have confirmed to the B&FT. Sibton Switch, which was initially awarded the contract to develop the Ghana Retail Payments Systems Infrastructure (GRPSI), is said to be fighting for a settlement of about a billion dollars -being the cost of its total investment for the project which has since hit the rocks. The Bank of Ghana, in 2016, awarded the GRPSI contract to Sibton Switch to ensure interoperability of all payment systems in the country in order to ensure seamless electronic transactions for goods and services. Sources worried about the huge sums of money involved and the fact that the BoG’s own subsidiary – the Ghana Interbank Payment and Settlement Systems (GhIPSS) – could have executed the contract for much less, alerted the B&FT which investigated and reported the matter. The fallout from the exposé was that the contract, awarded at a cost of GH¢4.6billion, hit the rocks and the new government has said the project has now been executed by GhIPSS for US$4.5million dollars. Of course, the NDC and the NPP have since been haggling over the figures, with the NDC arguing that the Sibton contract was much broader in scope. Sibton was supposed to bear the cost of the project but recoup its investment via fees and tariffs for use of its platform. According to the contract sighted by the B&FT, Sibton had at least 15 years to recoup its investment plus an agreed interest. Although government functionaries, led by Vice-President Dr. Mahamudu Bawumia, have consistently insisted the Sibton contract has been abrogated, the central bank is yet to publicly comment on the contract’s status. Several enquiries made by the B&FT to the central bank regarding the Sibton contract’s status – with the oldest enquiry dating over a year ago and some as recent as April 9, 2018 – have not been responded to. Now, it has emerged that the Bank of Ghana has been duly served by the Arbitration Tribunal in London regarding the action taken by Sibton. Multiple sources have confirmed to the B&FT that Sibton, regardless of the standoff with the central bank, proceeded to build its infrastructure as agreed in the original contract. Although Sibton declined to comment on the matter, the B&FT understands that it has built at least two data centres in the country, in Accra and Kumasi. The company is seeking compensation from the central bank for non-enforcement of the contract, which was signed on August 19, 2016. Since the B&FT broke the news in early January 2017, there has been pressure on the central bank to bring clarity to bear on the issue – to no avail. The BoG has since had nine monetary policy press conferences, and at none of these events would it respond to questions from the B&FT and other media houses regarding the controversial interoperability deal. The bank has had two Governors within the period: Dr. Nasiru Issahaku who resigned early last year, and the incumbent, Dr. Ernest Addison – neither of whom has publicly spoken on the status of the Sibton contract, which has the potential to cost the state several millions of dollars in ‘judgement debt’. The Head of Payment Systems at the Bank of Ghana, Dr. Settor Amediku – who was instrumental in the Sibton contract, has also refused to comment on the deal…declining several interview requests by the B&FT.