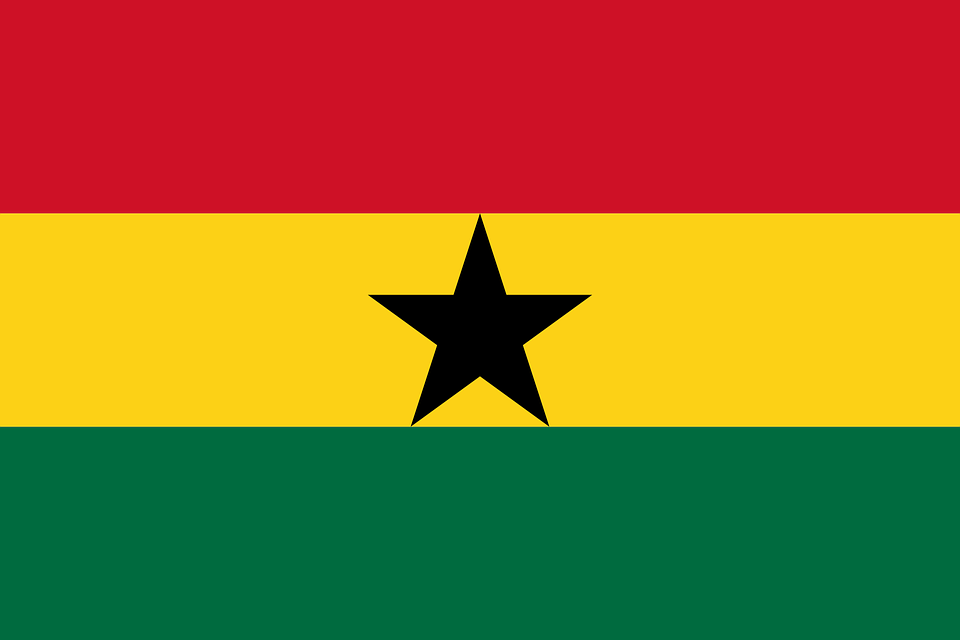 A United States District Court For The District Of Columbia confirmed an arbitral award against the Republic of Ghana on March 22, 2018. The current total amount of the award amount is approximately $13,348,720.

The arbitration dispute came out of a 2007 Power Purchase Agreement made between Ghana and Balkan Energy LLC, a company based in Texas, for the refurbishment and commissioning of the Osagyefo Barge, an unused power barge located in the Western Region of Ghana.

In order to carry out the project, and as required by Ghana law, Balkan Energy LLC formed a local subsidiary Balkan Ghana with whom the Republic of Ghana entered into a Power Purchase Agreement (“PPA”) memorializing the parties’ agreement. As laid out in the PPA, Balkan Ghana was to refurbish, equip, commission, test, and operate the barge. In turn, Ghana was to provide electricity onsite; connect the site to the national electrical grid; facilitate the importation of equipment and acquisition of permits, approvals, and visas; construct and install the transmission line required for connection to the national grid; and pay for all electricity generated by the barge during the contract term.

Under the PPA, the parties agreed to submit any disputes to arbitration before the Permanent Court of Arbitration in The Hague, Netherlands also agreed that the PPA “shall be governed by and construed in accordance with the laws of the Republic of Ghana.”

After some time, a dispute arose between the parties. Balkan Ghana accused Ghana of failing to fulfill its obligations under the PPA —specifically, the requirements that Ghana provide adequate site electricity and connect the Barge to the electrical grid.

After considering extensive briefing by the parties and holding a week-long hearing in the matter, the tribunal issued its final Award on the Merits (“Award”) on April 1, 2014, in favor of Balkan Ghana. The tribunal ordered Ghana to pay Balkan Ghana a total of $11.75 million plus interest and costs the tribunal also ordered that the PPA be terminated as of the date of the Award. On March 31, 2017, Balkan UK and Balkan Ghana filed the instant Petition before the US District Court for District of Columbia to confirm the Award.

Ghana challenged this petition stating numerous claims including its entitlement to sovereign immunity, Ghana being the better forum in which to resolve the dispute and public policy.

The court ruled that Ghana does not enjoy sovereign immunity from this enforcement action and rejected Ghana’s public policy defense.

The court’s decision can be accessed here.