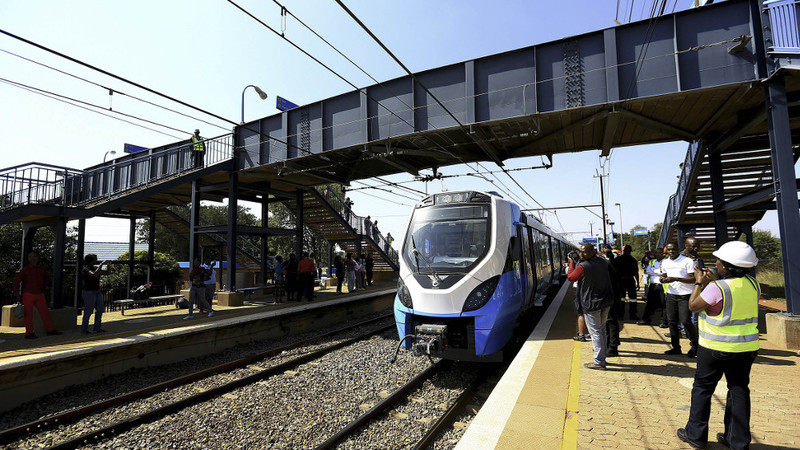 The Passenger Rail Agency of South Africa asked the nation’s high court to delay a second review of contracts worth about 4 billion rand ($320 million) awarded to Siyangena Technologies (Pty) Ltd., which the service provider said is costing the nation’s taxpayers millions of rand in interest. Prasa, as the agency is known, lost the first application for review, which took place in 2016, Siyangena said in a statement published in Johannesburg-based Business Day newspaper. Prasa’s move came after the service provider instituted arbitration proceedings to recover a “substantial amount” for goods delivered and services rendered. The rail agency wanted the contracts set aside, saying Siyangena was given an advantage through “bid-rigging,” according to a 2016 affidavit by former Prasa Chairman Popo Molefe. Prasa has “pursued every possible maneuver to cause further delay and frustration of its own, second, review application,” which the court is due to hear June 27-29, Siyangena said. This is to “prevent payment of the amounts due.” Prasa spends “more than 1 million rand per day of taxpayers’ money in the form of interest on the outstanding amount due.” The contracts were awarded to Siyangena for the supply and installation of integrated security-access management systems at Prasa stations, according to an e-mailed statement from the rail company and a copy of the court filing. The tenders were designed so that only Siyangena could supply the equipment, Prasa said. Siyangena denies wrongdoing as alleged by Prasa, it said in the Tuesday statement. South Africa’s former Public Protector, Thuli Madonsela, said in a report published in August 2016 that an investigation into Prasa covering the period from about 2008 to 2013 found the company had a culture of “systemic failure” to comply with its own supply-chain policy.