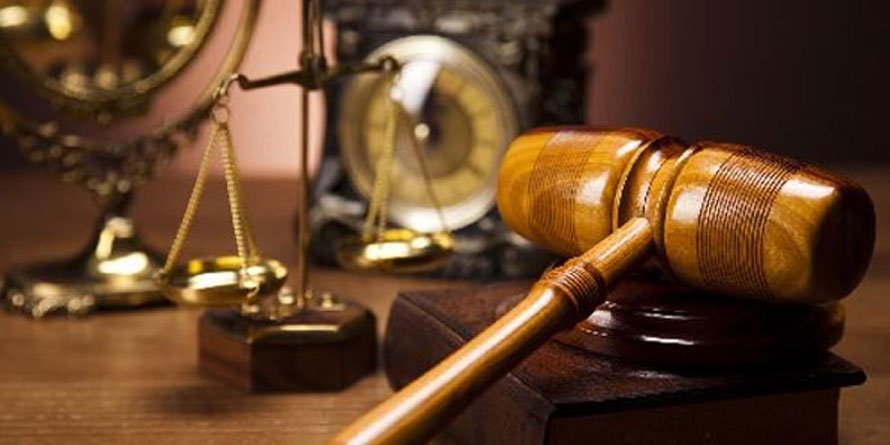 Taxpayers risk forking out billions of shillings in compensation claims following revelations that there are suits against the government with financial risks to the tune of Sh769.9 billion.

The National Assembly’s Justice and Legal Affairs committee in submissions to the Budget and Appropriations Committee (BAC) says the court awards against the government that are pending payment stand at Sh115.7 billion.

“The committee further observed that there are suits against the government with financial risks to the tune of Sh769.9 billion,” the committee said in a brief on the budget estimates for 2018/19 for the office of the Attorney-General and Department of Justice.

“In addition, the awards against the government pending payment stand at Sh115.7 billion and they are ranging from awards to victims of torture as well as business litigants against the State,” the committee chaired by William Cheptumo said.

Among the high profile cases against the government is one filed by Cortec which is among several other global mining firms that are demanding a total of Sh334 billion from the government as compensation for cancelling their licences.

About 10cases have been filed or are ongoing at the International Centre for Settlement of Investments Disputes based in Dubai regarding the revocation of their exploration permits. One of the disputes involves a Sh200 billion claim by Cortec Kenya and a Sh61.8 billion claim by WalAm Energy Inc.

While revoking the mining licences, the government said Cortec’s 21-year licence was unprocedurally issued and was against regulations banning the exploration of minerals in a gazetted forest.

Multiparty crusader Kenneth Matiba won huge compensation claims against the government for torture in detention. The late Matiba was awarded Sh1.5 billion for loss of business while in jail.