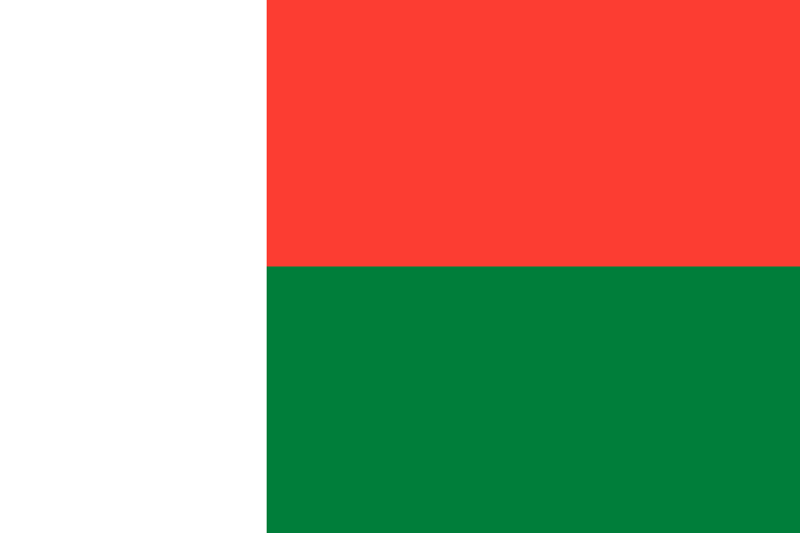 In a dispute brought against the Republic of Madagascar by Mauritian companies at the International Center for the Settlement of Investment Dispute in August 2017, the tribunal has been constituted on June 22nd.

It is to be noted that this is one of the few cases where an African party has brought an ICSID case against an African state.

More information on the case can be found here.