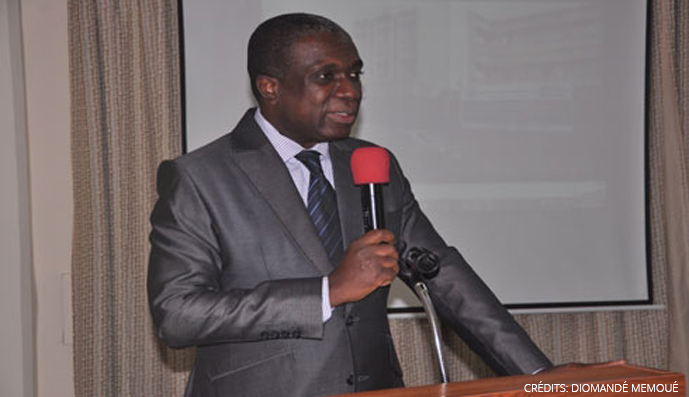 BUSINESS DISPUTE RESOLUTION: THE ORGANISATION FOR THE HARMONIZATION OF BUSINESS LAW IN AFRICA PROPOSES A NEW ARBITRATION PROJECT

The Organisation for the Harmonization of Business Law in Africa has just launched a new arbitration project: “The arbitration Tour”. This tool was presented on Saturday 05th during a press breakfast in Plateau District.

He informed that the new dispute settlement proposal received financial support from the World Bank. It has already been presented to Burkina Faso and Mali.

Furthermore, Narcisse Aka welcomed the creation of OHADA. He said that such an organisation is exceptional.”Ohada is unique and will enable to improve the doing business of several countries” As a reminder, Ohada was born in 1993 in Mauritius Islands. It is composed of 17 States. Cote d’Ivoire holds the presidency of the Heads of States. Grand Bassam will host a council of Ministers of Ohada from 8 to 10 September.