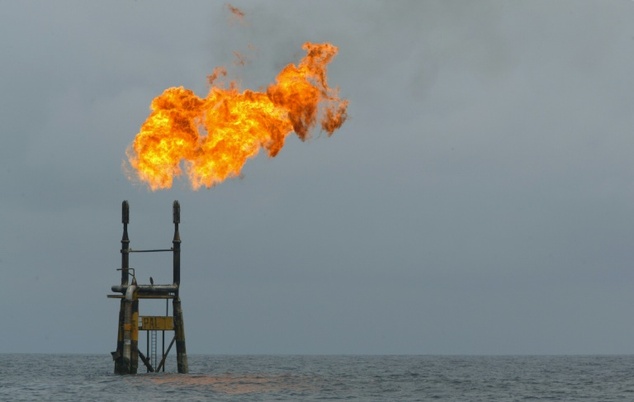 Disputes with Senegal's government over oil and gas exploration rights offshore may head to an international panel for arbitration, African Petroleum said.

The company, which has headquarters in London and a core focus offshore West Africa, announced Monday talks initiated with the government in Senegal over offshore contracts collapsed without resolution.

West African countries have been at odds over their maritime borders, while officials there have been vetting their corporate options as the potential for oil evolves. African Petroleum said it's learned that French supermajor Total completed seismic surveys near some of its assets and announced plans for drilling next year. The company said it reserved its claims to the areas in question.

African Petroleum said Monday it lodged a request for arbitration with the International Center for the Settlement of Investment Disputes in order to protect its interest offshore Senegal.

"Our legal position regarding our rights over the licenses in Senegal remains unchanged," CEO Jens Pace said in a statement. "We are taking this step of initiating official dispute resolution proceedings in order to underpin and shape discussions with the government, with the ultimate aim of protecting our interests."

The broader West African basin is gaining a reputation as an emerging producer and Senegal in particular could hold more than 1.5 billion barrels of oil off its coast. Interest in the pioneering acreage crosses maritime borders.

The French supermajor had no comment on African Petroleum's request for arbitration. Total last year signed agreements for exploration and production within areas staked out by African Petroleum. In a 2017 statement, Total said it would be the operator with a 90 percent stake alongside the state-owned petroleum company in Senegal.

African Petroleum initiated work to resolve contractual disputes with the Gambian government last year, when company officials met with Gambian President Adama Barrow at the nation's capital, Banjul. The company at the time said the terms of its license agreements were too restrictive.

"The company is open to engaging in constructive dialogue with the Gambian authorities, with a view to establishing a satisfactory solution that is in the interests of all parties," it stated.