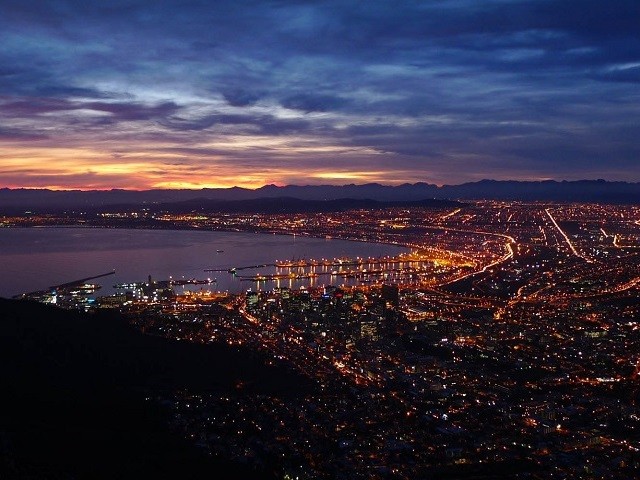 AfCFTA negotiations after Kigali – keeping an eye on the end game

The African Continental Free Trade Area (AfCFTA) negotiations took an important step forward in early June, as the African Union (AU) Ministers of Trade adopted the legally scrubbed annexes to the AfCFTA Protocol on Trade in Goods and the Protocol on Rules and Procedures on the Settlement of Disputes[1], after the 11th meeting of the AfCFTA Negotiating Forum and the 6th meeting of the Committee of Senior Trade Officials. The Trade Ministers also agreed on 5 priority services sectors; transport, communications, financial, tourism and business services. Specific commitments for these sectors, and for trade in goods, tariff concessions, have still to be negotiated. The aim is to submit these schedules of commitments and concessions for adoption by Heads of States and Government at the January 2019 session of the AU Assembly.

We focus here on the negotiation of tariff concessions and Rules of Origin (RoO). The import tariff is a very important and sensitive trade policy instrument. It is an important revenue generator for some Member States (MS) and for others a very effective industry protection tool. Closely related to the tariff concessions are the RoO. RoO must be complied with to get access to tariff preferences. While progress has been made on the RoO annex, it is not yet finalised. This is not unexpected as the relationship between tariff concessions and RoO is a very close one. Sensitive products will be subject to limited tariff concessions, longer phasedown periods or even exclusion from liberalisation; and often subject to strict RoO (often, specific or list rules). Again, a multipurpose tool, RoO are essential to prevent trade deflection, but can also be a very effective non-tariff barrier to protect domestic industry.

The methodologies adopted in the AfCFTA RoO include value addition, change of tariff heading, as well as product specific (or list) rules. Finding a workable balance between preventing trade deflection, protecting domestic industry, and facilitating trade is tricky. Complex RoO disproportionately impact small and medium-sized firms, as they have to ensure that sources of inputs comply with the cumulation provisions, and that the specific transformation of inputs meets the requirements to bestow nationality on the product. Only then will the product qualify for preferential tariff treatment. The fact that RoO vary across the regional economic communities (RECs) adds to the transaction costs of compliance and erodes competitiveness gains of these firms.

Who will be negotiating tariff concessions with whom in the AfCFTA negotiations? We know that the trade regimes of the RECs and other trading arrangements will continue to govern their intra-trade. But what exactly does this mean?

The TFTA is an important other ‘trading regime’, in the context of the AfCFTA (other ‘trading regimes’ also include bilateral agreements, of which there are quite a number across the continent). The TFTA was launched in June 2015, but negotiations on specific issues, including tariff concessions, are ongoing. Tariff concessions are being negotiated bilaterally; between, for example, the MS of the Southern African Customs Union (SACU) and those of the East African Community (EAC). Indications are that these specific negotiations are nearing conclusion, but many others are still in progress, and others have not yet begun. It is important to recall that it was during the TFTA negotiations that the ‘acquis’ entered the African regional integration lexicon for the first time. A very specific clarification of this term was adopted; it meant that existing REC trade regimes would continue, and only those MS that were not party to an FTA (together) would negotiate tariff concessions under the TFTA. This clarification meant that the objective, articulated by Heads of State and Government at the 2008 Kampala Summit, to resolve the challenge of multiple and overlapping membership of RECs, would not be achieved; as is also now the case with the AfCFTA.

These considerations are particularly important when looking at intra-African trade. tralac calculations for 2016 indicate that 17.6% of Africa’s exports remained on the continent. For agriculture trade in 2016, intra-African exports accounted for approximately 20% of total trade. Most of this intra-African trade takes place within RECs (with SADC accounting for a very large share of this overall intra-trade). Preservation of the acquis protects existing markets from extra-REC competition. Key trading MS, for example within SADC, can well be expected to be reluctant to open the SADC trading space to competition from outside SADC.

The reality is that there is very limited trade between RECs, for example, between EAC and ECOWAS, between AMU and SADC, and between ECOWAS and SADC. For an overview of intra-Africa trade and applicable tariffs, see tralac’s trade data updates. This analysis shows clearly that tariffs for ‘between-REC’ trade are not, for the most part, prohibitively high. This serves as a reminder that low levels of intra-trade are explained by many factors, including the plethora of non-tariff barriers such as delays at borders, poor infrastructure, and associated regulatory frameworks that result in long times in transit and high cost of transport, lack of harmonised regulations, and standards-related issues. The comprehensive scope of the AfCFTA means that the potential exists to leverage this agreement to address many of these non-tariff issues. Trade facilitation, in its different manifestations, is where the AfCFTA can add significant value; the benefits accrue not only to other parties of the AfCFTA but much more broadly. Trade facilitation contributes to lowering the costs of trade and doing business, improving efficiency, transparency and predictability in the trading environment.

Very importantly, the capacity to produce tradeable goods and services competitively is still very limited across the continent. Commodity dependence, and the associated dominant trade linkages with global partners, still characterises the trade profiles of many African countries. Addressing the fundamental challenges to support economic transformation and diversification are therefore essential to achieving the objectives of the AfCFTA. But this is also a reminder that the AfCFTA is one of a suite of initiatives to achieve the development objectives of Africa’s Agenda 2063. Internal consistency across this broad agenda is required; the contribution of the AfCFTA has to be to facilitate investment, production, and trade decisions that contribute to development outcomes. That is the end game.