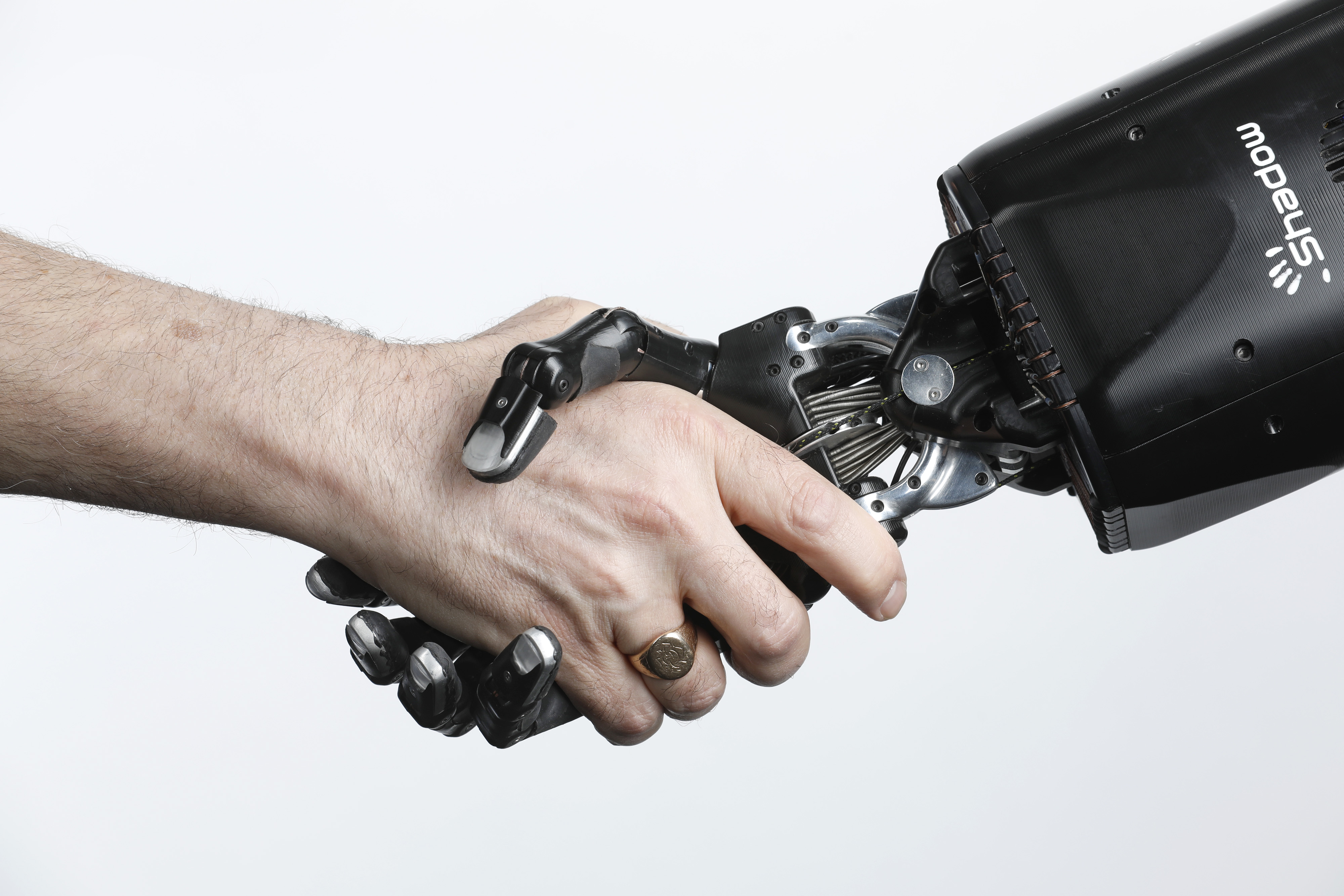 Benefits and Challenges of Robotized Arbitration

We are living in the era of constant technological progress. As smart contracts emerge, why not think about totally automated arbitration? Arbitrators and counsel use technology all the time. Big data and e-discovery can assist counsel in document management and reduce the risk of human error during discovery. Machine learning has led to the development of predictive justice, which can estimate the probability of winning the dispute, or the success of individual claims. This can help parties negotiate settlements, by calculating the odds of winning and losing. The most sophisticated programs can even analyze the behavior of specific judges and arbitrators to predict their propensity to grant or deny certain motions and claims. Counsel can use this to their advantage when preparing the overall case strategy and advising their clients on specific issues. Users may also benefit from the digitalization of the process, such as conducting hearings by video conference, since it dramatically reduces the cost of the proceedings. This may open arbitration to new markets, such as low value disputes, whose players were traditionally reluctant to resort to this type of resolution.

One of the latest advances in technology consists of distributed ledgers, which permit property or information to transfer from one user to another on a peer-to-peer basis without the intervention of a trusted third party such as a bank. Removing reliance on third-party intermediaries is intended to secure the operation by putting trust in the technological architecture, as opposed to the technical intermediary itself, which may or may not be trustworthy. Blockchain is referred to as a “trustless trust architecture.” It has given rise to the development of cryptocurrencies and smart contracts.

Smart contracts are self-executing instructions drafted in code and built on the blockchain. With contract relationships dematerialized and digitalized, it would seem appropriate to insert dispute resolution mechanisms into the same system. Because it is already detached from national legal orders, arbitration appears to be particularly well suited to smart contract disputes. Arbitration is flexible, allowing the parties to design the proceedings as they like. What we have come to refer to as “on-chain arbitration” can take multiple forms. First, it could be the code that makes a determination based on the evidence that the parties have to submit when a dispute arises. For example, the parties have concluded a smart contract relating to air transport insurance: The customer will get compensation from the insurance company if the plane does not leave on time. This is written on the blockchain: Once the plane leaves, this information is input into the code and it attributes the payment to the customer (or not). If there is a dispute because the compensation was improperly attributed, or it was not paid as the flight was delayed, the customer and the insurance company would be able to launch the “dispute” command, enter their evidence on the blockchain, and the code would settle the dispute.

Alternatively, on-chain arbitration could be in the form of delocalized adjudication with human arbitrators making the decision, entering the result on the blockchain for it to be automatically executed by the smart contract. This would be rather similar to traditional arbitration conducted by video conference. The parties and tribunal may be located in different parts of the world, and the whole process essentially takes place online. The main comparative advantage of this type of “on-chain” arbitration is the automatic enforcement on the blockchain, which would save the winning party time and costs of trying to enforce the arbitral award. However, arbitral institutions would have to adapt their services to stay competitive by responding to users’ needs.

As illustrated above, on-chain arbitration in many cases would lead to self-enforcing decisions. If the decision is self-executing, legal challenges are unlikely, since this would essentially function as a self-regulated professional guild that can impose its own rules with the only punishment being the exclusion from the guild. Legal challenges would likely only arise in relation to robotized dispute resolution where enforcement is sought “off-chain” via the powers of the state institutions. Those institutions recognize and enforce awards only when they satisfy certain conditions such as composition of the arbitral tribunal, form and content of the award, and due process.

With regard to the arbitral tribunal, there are some national laws that expressly provide that the arbitrator must be human. As such, the first type of on-chain arbitration described above would violate these provisions. Even if the legislation is silent on this question, most national laws require the arbitrators to be independent and impartial, which appear to be inherently human characteristics.

The decision rendered by a machine would also hardly qualify as an arbitral award in its traditional understanding. First of all, the award must be signed, and it is unclear whether code may produce a legally recognized signature. Second, an arbitrator must have a legal personality, and a machine does not. Moreover, many laws, such as United Nations Commission on International Trade Law (UNCITRAL) Model Law, require that the award contain reasons for the arbitrators’ decision. If the code simply produces a solution (in particular, if it is a self-executing blockchain arbitration), the award is likely to not be able to stand up to scrutiny.

Finally, the most important restriction on robotized arbitration would arguably be due process. A human judicial function is a fundamental part of the social contract that underlies most constitutional principles such as due process, a fair trial, and an effective remedy. On-chain arbitration would potentially violate the parties’ right to be heard, if it is only possible to submit a limited number of facts to the algorithm, which will make the decision. Lack of a meaningful hearing and not being represented by counsel would also go against the right to fair hearing.

Technologies have given arbitration a competitive advantage by making it more efficient and less costly. But there are limits to how far technology can replace human beings in the arbitral process. While it is possible to envision completely robotized arbitration taking place in a not-so-distant future, that sort of arbitration would not be recognized by state institutions. If the arbitration occurs in a self-contained, self-executing framework, then its nonrecognition by state institutions may not be a major obstacle. However, any recognition or enforcement of the award “off-chain” will require human arbitrators, if nothing else to have someone sign the award.