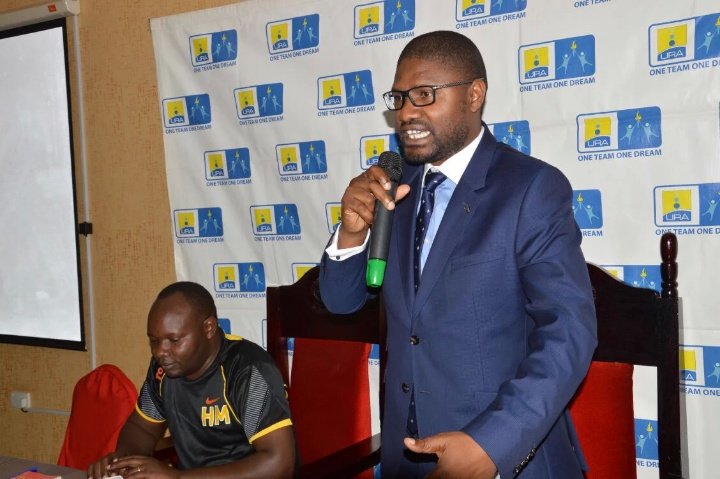 The beneficiaries of the infamous Shs 6bn presidential handshake have secured temporally High Court order halting the refund of the money and further investigations against them as recommendation by Parliament.

The Uganda Revenue Authority (URA) former Lawyer, Ali Sekatawa who got Shs 242m of the handshake money, dragged the government to court seeking for a review on the findings and recommendations contained in the Parliament’s COSASE investigation report.

The respondents in the case are the Attorney General and the Parliamentary Commission.

On Thursday the High Court Civil Division Judge, Andrew Bashaija issued an interim order stopping the Inspector General of Government (IGG) from investigating as well as forcing beneficiaries to refund the money as per Parliament recommendations.

Justice Andrew Bashaija who also doubles as the head of Civil Division, ruled that the interim order is to be maintained until the hearing and final disposal of the main case.

According to documents before court, Sekatawa and 41 other government officials took Shs 6bn as a token of appreciation for successfully arguing Uganda’s capital gains tax cases against two British oil firms .

The judge went ahead and issued summons against the AG, William Byaruhanga to appear in court for cross-examination in respect to his affidavit he swore in response to this case.

This resulted from the request by parliamentary commission lawyer Stina Cherotic which left the Judge in wondering what prompted Parliament to seek for permission to cross- examine a co-defendant listed in the same case.

Parliament also seeks to cross-examine Sekatawa who is challenging the committee’s proceedings on grounds that they were conducted in a manner against the principles of natural justice.

Sekatwa in the main case accused some of the COSASE members who include its chairperson Abdu Katuntu, Medard Lubega Sseggona for conflict of interest since they were members of the Legal and Parliamentary Affairs committee of the ninth parliament that had summoned the government officers, queried the expenditures on the arbitration cases and approved.