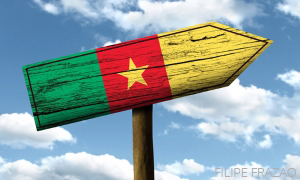 Douala is Cameroon’s largest city and the wealthiest business hub in Central Africa. Centurion will provide clients with services in all its practice areas, including arbitration and commercial litigation, corporate and finance law, labour and employment, and oil and gas. The Douala office will be staffed with eight lawyers from Cameroon with academic and professional credentials from North America, the UK, France, Nigeria and Cameroon.

Oil and gas are once again the cornerstones for growth in Central Africa’s largest economy. An increase in gas production has freed up reserves for investments in electricity generation and industrialisation, and after years of declining systemic production, Cameroon’s oil output increased in 2014. The market is benefiting from a new gas law and a 2014 licensing round that generated major interest from foreign players.