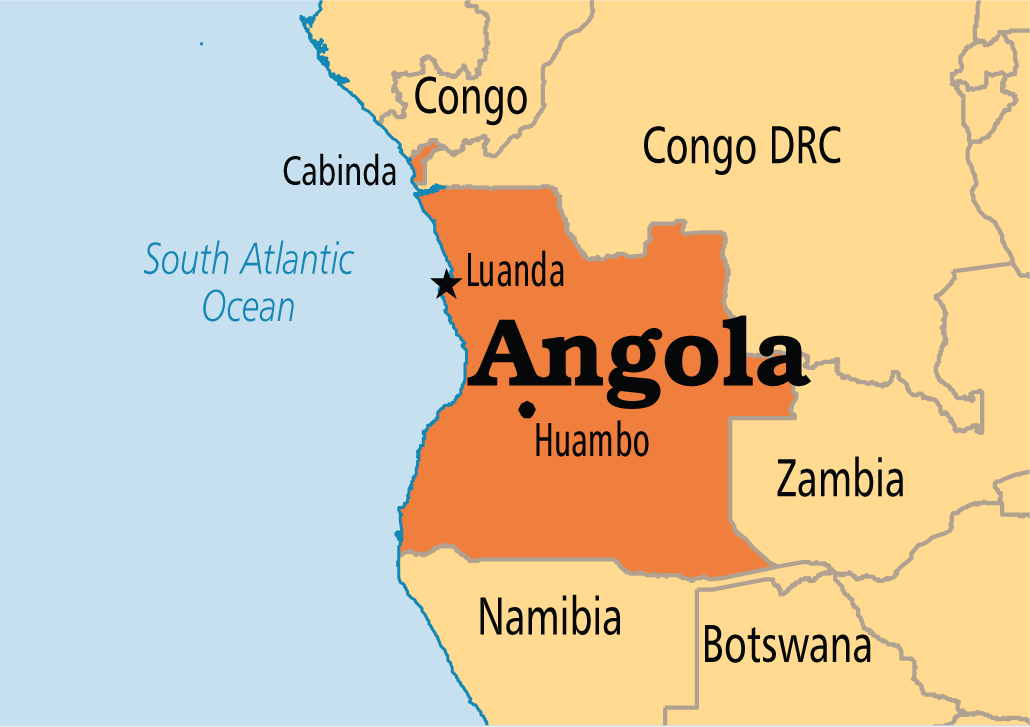 Despite an exclusive jurisdiction clause in favour of the Angolan courts, the High Court was satisfied that England was the appropriate forum to hear a claim by the Republic of Angola and Angola’s central bank against several English and non-EU defendants. The decision highlights the English court’s ability to take jurisdiction in a dispute where there are multiple co-defendants, some of whom are English, notwithstanding the existence of an exclusive jurisdiction clause in favour of a non-EU court. It is also a good reminder of the impact of the ECJ’s ruling in Owusu: Republic of Angola & anr v Perfectbit Ltd & ors [2018] EWHC 965 (Comm), 26 April 2018.

An alleged fraud on Angola

The Republic of Angola (Angola) and Banco Nacional de Angola (BNA) brought a claim in the English High Court alleging that they were the victims of a large fraud by the defendants. The defendants were entities and individuals domiciled in England, Angola, Brazil and the Netherlands.

In 2017, Angola and the BNA paid over USD500 million to an English defendant company, in relation to a purported investment fund being established by the defendants for the benefit of Angola. The payments were made under two contracts between the BNA and an Angolan defendant company, signed in July and August 2017. One contract was subject to Angolan law and exclusive jurisdiction, and the other provided for English governing law and London arbitration.

The Angolan Government and the BNA commenced English proceedings against the defendants in November 2017. The non-EU defendants challenged inter alia the jurisdiction of the English court to hear the dispute. They relied on the Angolan exclusive jurisdiction clause in one of the contracts, submitting that both BNA and Angola were bound by it. They argued that Angola was bound by the clause despite it not being party to that contract as they alleged that Angola had given authority to the BNA to enter into the contract. Finally, the non­EU defendants also argued that the nature of the claim, being “Angolan to its core”, meant it should be heard in Angola. An application in respect of the arbitration clause was not pursued.

Bryan J rejected the jurisdiction challenge. The judge drew a distinction between a case where proceedings are commenced in England, in breach of an exclusive foreign jurisdiction clause, against a single defendant, and a case where (as here) there are multiple defendants. In the former, the presence of an exclusive jurisdiction clause is likely to be determinative of the appropriate forum. However, in the latter, there may be other overriding factors in play; in particular whether there would be concurrent related claims in England too.

Bryan J was satisfied that England was clearly the most appropriate forum. In the judge’s view, the determinative factor was that the claims against the England domiciled defendants would proceed in England anyway. This is because under the Brussels Regulation, where proceedings in a commercial matter are brought in the English court against a defendant who is domiciled in England, the English court has no power to stay those proceedings on the ground of forum non conveniens (following the ECJ decision in Owusu v Jackson). So if one or more of multiple co-defendants in a case are domiciled in England, it will be more difficult for a non-EU co-defendant to challenge jurisdiction since obtaining such a stay in favour of a foreign court (even one which has been chosen by an exclusive jurisdiction clause) will inevitably fragment the proceedings. There would be a real risk of inconsistent judgments if proceedings also had to be brought in Angola.

One issue, on which the judge ruled obiter, was whether the appropriate forum test was to apply to the circumstances as of the date of the application for service out of the claim form or on the return date hearing. It did not affect the outcome in this case, but if it had been of impact, it was held that the requirements for permission to serve out, including the appropriate forum test, should be considered as at the date permission was sought.

In short, the English court is more likely to respect a third state jurisdiction clause where the claim is against one non-English defendant, and less likely where there are multiple co-defendants, one of whom is domiciled in England, and where the claims are all inextricably linked and have connecting factors to England. Here the English court did so on the basis of the many links between the dispute and England. Bryan J has also given a neat reminder of the impact of the principle established by the ECJ in Owusu.