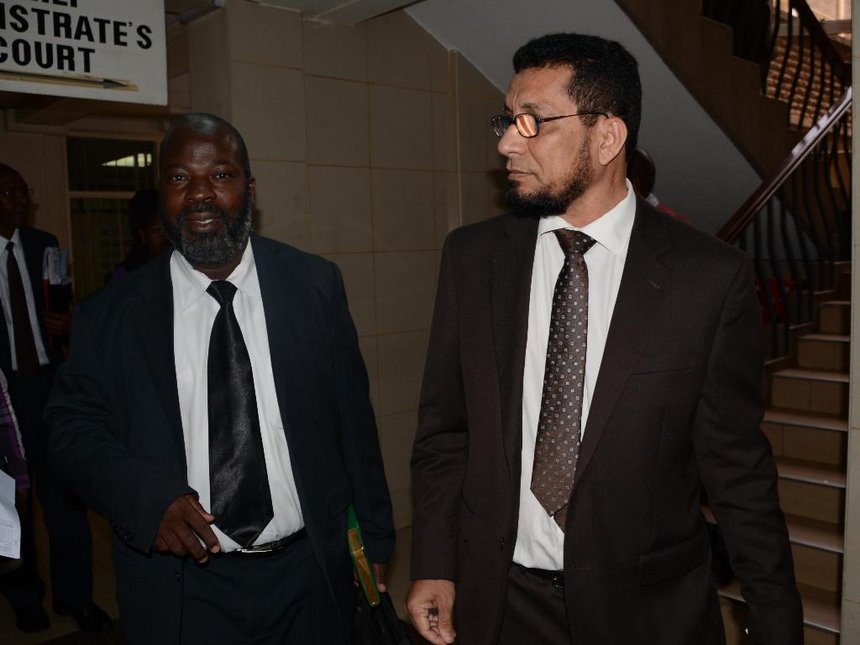 South Sudan has abandoned Kenya as one of its key banking destinations following a complex court battle with a Khartoum-based contractor, Dubai Bank founder Hassan Zubeidi and the Kenya Deposit Insurance Corporation.

Details have emerged in court that South Sudan withdrew all its funds saved in Kenya and directed it overseas to avoid attachment over a $41.9 million (Sh4.2 billion) debt to Khartoum-based contractor, Active Partners Group.

The move followed a court order that allowed Active Partners to attach its Sh177 million that was stashed in Citi Bank and Stanbic Bank.

South Sudan viewed the attachment order as an embarrassment and a challenge to the immunity it should enjoy as a government, hence opted out of Kenya as a banking destination.

“It is deponed that the execution proceedings were frustrated when the government of South Sudan directed its banking business to other banks overseas following the issue of an injunction by this court,” Justice Francis Tuiyott said as he dismissed Zubeidi’s case.

“The injunction was considered to be a challenge to the sovereign dignity and immunity of that government. As a result, there are no assets in Kenya to satisfy Zubeidi’s claim if found to be justly due.”

In 2009, Active Partners had been contracted to implement an electrification project in South Sudan for $197 million (Sh19.7 billion).

But a massive grain scandal and civil war prompted Juba to cancel the deal. Active Partners then filed arbitration proceedings seeking compensation for the termination.

The firm then filed an application at the High Court seeking to register the decision in Kenya alongside a permission to attach South Sudan’s assets.

Before Active Partners could receive the cash, Zubeidi sued the firm, arguing he had guaranteed it funds for the project, hence deserved a slice of the award. Zubeidi claims he is entitled to Sh1.1 billion from the total award to Active Partners.

As the Dubai Bank founder fought for his share, the KDIC joined the suit claiming any funds given to Zubeidi.

Since 2015, the KDIC has sought to get Zubeidi’s personal assets to recover funds lost at the collapsed Dubai Bank. It insists Zubeidi had several illegal dealings that cost depositors billions and wants to recover any funds from the collapsed lender’s founder.

While dismissing Zubeidi’s suit, Justice Tuiyott ruled that he and Active Partners agreed that in the event of a dispute, they would adhere to the Sudanese law, which may differ with the Kenyan law.

The judge held that evidence is more readily available in Sudan than Kenya.

Justice Tuiyott added that Zubeidi has not shown he is unable to sue, get a fair trial or enforce a judgment delivered by the Khartoum courts.