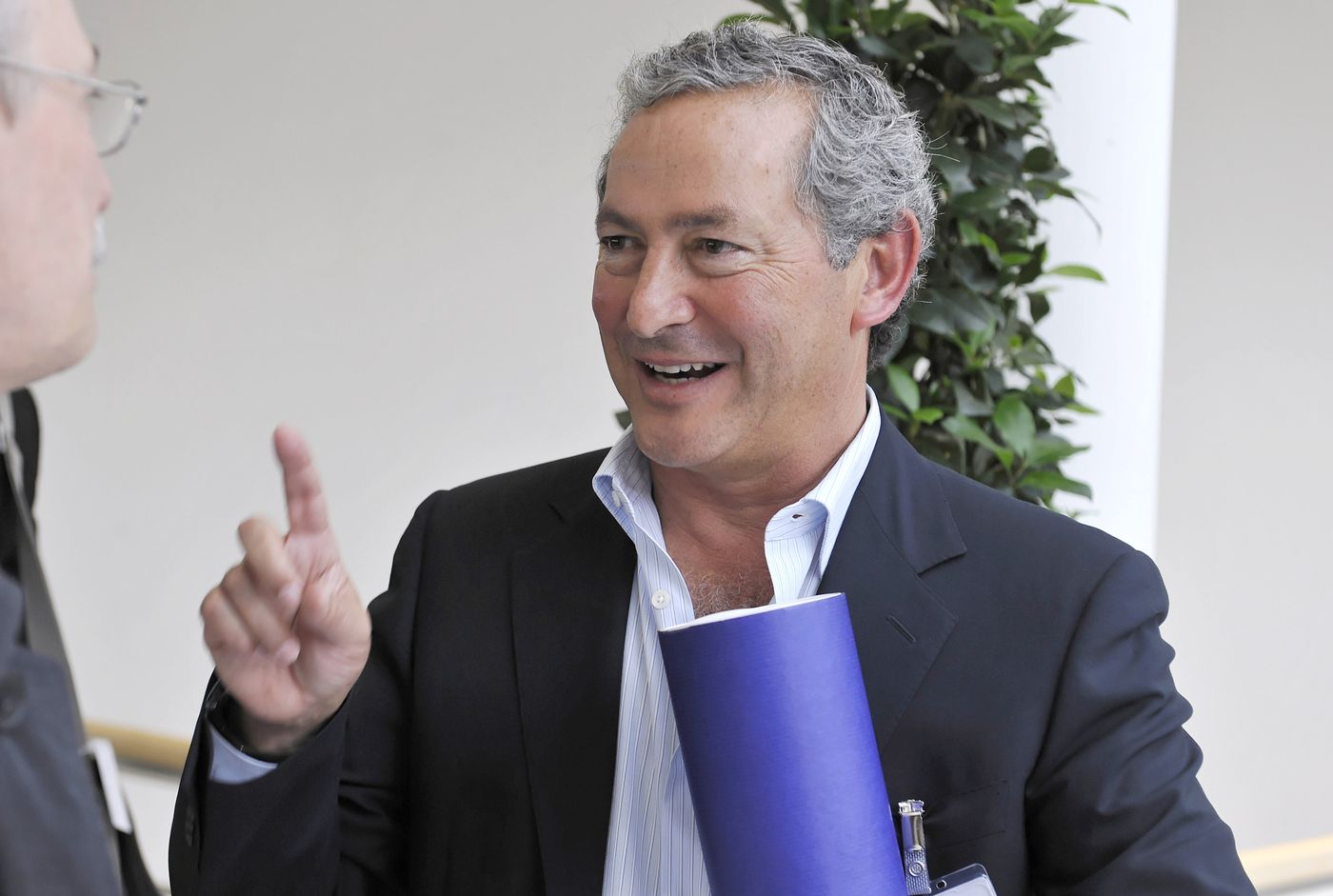 Egypt on Wednesday approved a deal settling a land dispute pitting the government against a group of international investors who owned a stake in a company controlled by one of the country’s richest men, a senior government official directly involved in the talks said.

Investors including American businessman Sam Zell sued the government in an international arbitration court over the failure to fully honor a 2006 contract with Orascom Housing Communities. OHC is majority owned by billionaire Samih Sawiris, the chairman of Switzerland-based Orascom Development Holding. The investors had held a 15 percent stake in OHC.

The government turned over less than a third of the roughly 2,000 acres in west Cairo that OHC was supposed to get to build low income housing. Zell, who was also involved in another arbitration case against Egypt over the export of natural gas to Israel, and the other investors filed suit. The case would likely have been settled for around $20 million, the official said, speaking on condition of anonymity because the full terms of the deal had yet to be made public.

Sawiris bought the investors’ stake in OHC - a move that led to the dropping of the international arbitration case and paved the way for the final deal with the government.

Egyptian officials have been focused on drawing in more investments, and are actively working to end arbitration cases that could cloud the investment climate in the country.

“I felt obliged to buy the investors’ stake in order to protect the interests of the country and to avoid major shareholders in ODH complaining that ODH did not join the arbitration which was a sure success,” Sawiris said in a telephone interview. “I knew that they had documents that fully backed their position in the arbitration.”

The investors had been planning to seek compensation of as much as $100 million-$200 million, he said. "It would have been one more lost arbitration that Egypt has so often endured” since the 2011 uprising against President Hosni Mubarak. Sawiris declined to comment when asked about his assessment of the settlement.

Under the terms of the deal, ODH will enter into a new revenue sharing agreement with the New Urban Communities Authority to build housing on 1,000 acres (4.2 million square meters) in west Cairo, Khaled Bichara, ODH’s chief executive officer said in an interview. The government will provide the land for free and the company will cover the construction, infrastructure and marketing costs.

“We expect to sign the final revenue sharing agreement with NUCA soon,” Bichara said, adding that the government will build its own social housing project on the remaining 380 acres.

The settlement agreement has been approved by the Cabinet, the government official said. The deal laid out terms that “guarantee the rights of the state and protect the investments that have been injected in the project,” the Cabinet said in a statement.

ODH had earlier disclosed that one of its units would set up a new company to be named Orascom Real Estate. The unit will hold a 70 percent stake in ORE’s issued capital with Sawiris holding the remaining 30 percent.