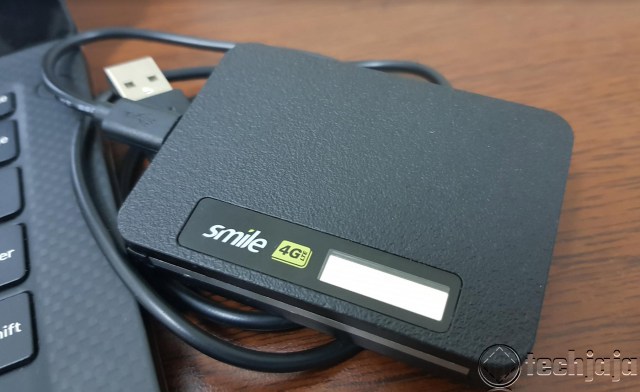 UCC in social media post on Wednesday, July 18 announced that the two parties have reached a temporary agreement after days of network outage. Smile Telecom network temporarily restored after days of the outage.

“This position will allow Smile to resume service to its customers as they await conclusion of the main agreement,” UCC said in a statement.

Eaton Towers had disconnected Smile Telecom’s access to their tower network after the two parties had failed to solve financial disputes.

But, according to UCC, both parties have now agreed to sign a temporary addendum to allow re-connection and service restoration pending conclusion of the ongoing negotiations for a new service provisioning agreement.

“At an arbitration meeting between Smile Communications & Eaton Towers held at UCC, the meeting resolved administrative issues that recently affected the delivery of communication services to Smile customers,” the commission said in a statement on social media.

UCC said that also applauded all parties involved for reaching an amicable solution that serves all concerned.

UCC however said that “as a regulator of the sector, it remains committed to investigating and arbitrate matters relating to communication services and taking action to drive the development of a robust communications sector in Uganda.”

Smile Telecom for the past months has been on verge of collapsing with earlier reports indicating that the firm is signaling bankruptcy.

The Telecom initiated its operations in November 2009 but launched the famous 4G LTE start-ups in the country in June 2013.

It has since been providing its 4G LTE services to Uganda’s major towns key among them Fort Portal, Gulu, Jinja, Masaka, Tororo, and Wakiso.

It’s until recently that the company introduced voice-over-LTE, called “VoLTE”, which is compatible with the iPhone and Android systems. It enables Smile customers to call around the world, fixed or mobile, using the SmileVoice App.