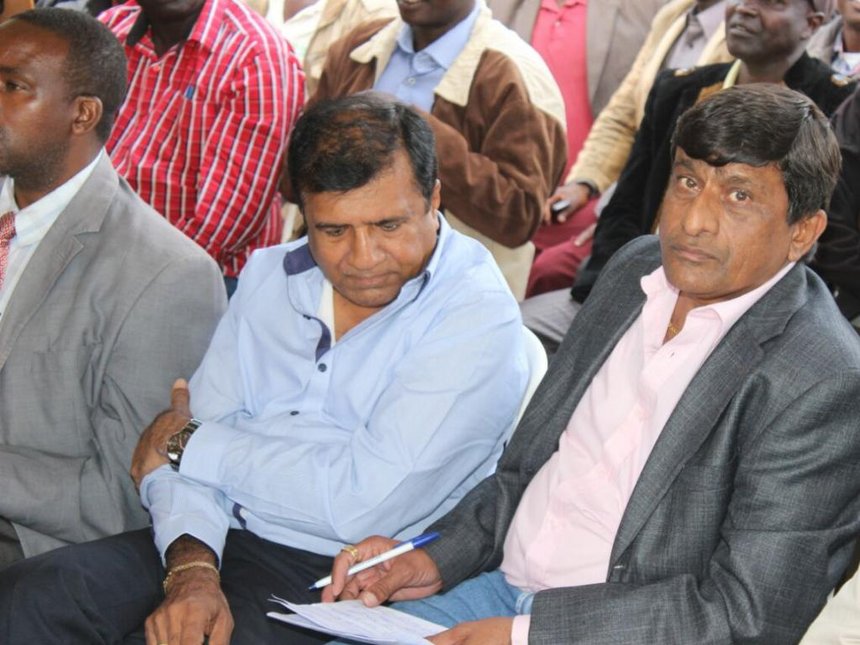 Transmara Sugar Company battle to be settled in South Africa

The 10 minority shareholders have sued Mauritian Sucriere Des Mascareignes Limited for allegedly engineering losses as part of a scheme to drive them out of the sugar miller.

Alteo's subsidiary bought 31 per cent of Transamara shares from Jatin, Mayur and Mukuntikumar Malde and Mahul, Shashikant, Bhupendra, Jayesh, Yogeshchandra, Palkesh and Ashish Shah in a deal whose value is yet to be made public three years after conclusion.

After selling 31 per cent of their stake in the miller to Sucriere, the 10 individuals kept a 41 per cent of Transmara shares.

They now claim that Sucriere has refused to implement Transmara Sugar Company's existing business plan, which has led to heavy losses.

The minority shareholders have also taken issue with Sucriere's option for a rights issue to raise capital, as they insist that an independent business review should be done first.

High Court judge Francis Tuiyott has now ordered that the battle be settled by a single arbitrator in South Africa, as per the shareholders agreement between the sugar miller's owners in April 2015.

“It is fairly clear to this Court that the Petitioners are basically disguising issues of Company law as Constitutional Questions and they should not be allowed to avoid the Forum which they had chosen for resolving their disputes by invoking the name of the Constitution,” Justice Tuiyott ruled.

Justice Tuiyott faulted the Kenyan shareholders of filing the petition before exhausting arbitration which was provided for in the shareholders agreement they signed.

“A party who ignores a step in a dispute resolution process which has been freely agreed will not be allowed to take advantage of his/her misfeance to avoid an arbitral agreement. Having found that the matters in dispute herein are the subject of the arbitral agreement, I further find that by commencing the petition before attempting the amicable solution, the petitioners overlooked that step and cannot rely on it to gain an advantage,” the judge added.

Sucriere had planned to increase Transmara's sugar production to one million tonnes within its first three years.