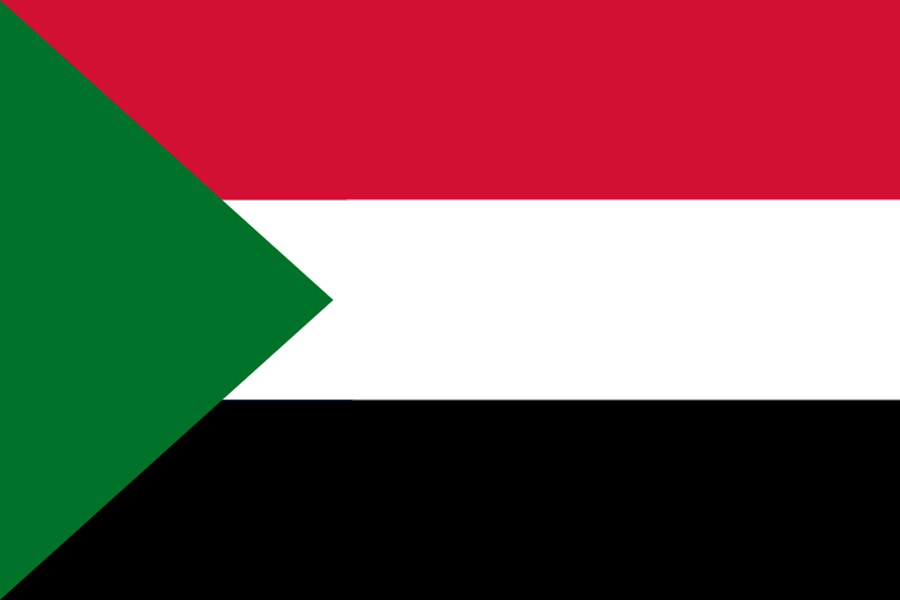 Last April, ONGC filed an arbitration claim against the government of Sudan in a London court seeking to recover $98.94 million, pending for years from a project hit by the breakaway of South Sudan in 2011.

“Today, we have reached an agreement on all pending issues pertaining to financial claims between ONGC and the government of Sudan represented by the Ministry of Oil and Gas and Ministry of Finance and Economic Planning,” Abdel-Gadir told the official news agency SUNA.

He underlined the strong relation between the ONGC and the Ministry of Oil and Gas, saying a delegation from the Indian company would visit Khartoum next week to implement what has been agreed upon between the two sides.

However, the Sudanese minister didn’t elaborate on the nature of understandings under which the ONGC withdrew its arbitration claim against the Sudanese government.

ONGC’s stake in the Greater Nile Oil Project (GNOP) comprised Blocks 1, 2 and 4, and the firm also agreed to build a 1,500-kilometre pipeline to Port Sudan on the Red Sea.

But in 2011 South Sudan broke away from Sudan and took control of blocks 1A, 1B and a part of block 4.

Also, due to the U.S. trade sanctions, Khartoum was unable to secure oil for its refineries and asked ONGC to sell its share of oil from blocks 1, 2 and 4.

In 2016, the Indian company signed a separate agreement with Sudan for the sale of its share of GNOP oil. However, Sudan has not yet paid $90.81 million to ONGC for purchases of oil in 2016 and 2017.