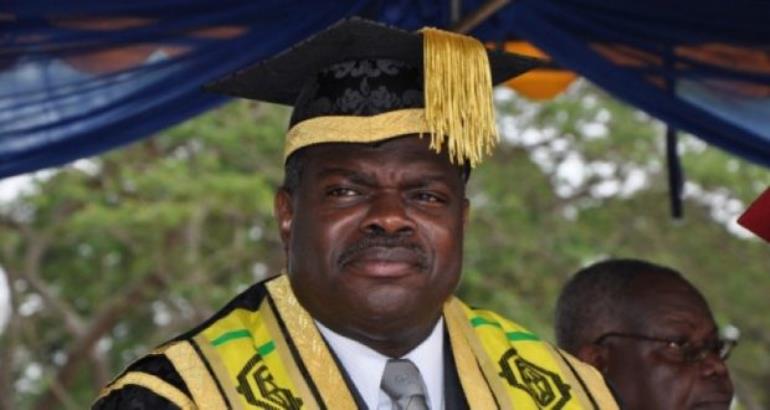 The August 2 ruling indicated the University of Ghana’s claims that due diligence was not followed in its own contract with the project contractors was untrue.

The company, Africa Integras entered into the agreement with the University under the leadership of the former Vice Chancellor, Prof Ernest Aryeetey.

Upon assumption of office, Vice Chancellor Ebenezer Oduro-Owusu reviewed the deal and held that the agreement is inimical to the interest of the university and sought to pull the plugs on it.

However, the university’s argument during the arbitration did not find favour with the arbitrator as it was held that all due process was followed during the negotiation, contrary to the argument by the University.

The university would now have to pay 160 million to the company in order to terminate the agreement.

The University of Ghana entered into a Public-Private Partnership (PPP) agreement with Africa Integras in the tenure of Prof Aryeetey as VC which the company was to invest US$64 million in the construction of multifaceted buildings for the university.

The contract which was a Build Operate and Transfer was for a period of 25 years and the university per the agreement is supposed to pay Africa Integras 10 million USD annually for the entire 25 years.

The current administration, therefore, took the matter to a London court of arbitration but has now lost the case.