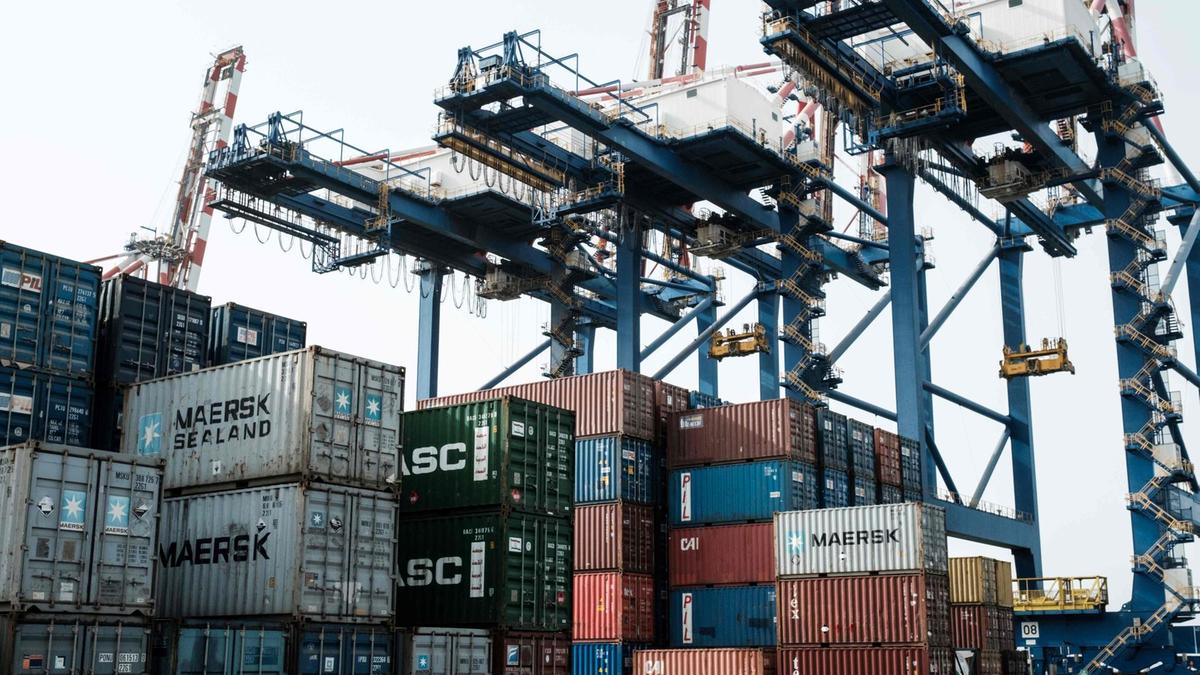 On Thursday (July 2, 2018), the LCIA ruled in favour of Dubai-based DP World, stating that the concession agreement that allowed the company to run the DCT was still legally binding.

Djibouti seized it on 22 February 2018, claiming it was not operating at its full capacity under DP World’s contract.

In a statement released by the Djibouti Ports and Free Zone Authority (DPFZA), the Djiboutian government claims it is a sovereign state’s right to cancel a concession agreement, and that its actions were legal and transparent.

The statement read: “The termination of the concession contract conforms to international public law and is both necessary and inevitable.

“International law recognises the ability of a sovereign nation to unilaterally cancel a concession contract on the grounds of public interest, subject to the payment of fair compensation to the other party.

“The termination procedure was also carried out in a transparent manner. Its legal basis is grounded in a law enacted by the Djiboutian Parliament on 8 November 2017, aimed at protecting the fundamental interests of the nation, and reinforced by a decree of 22 February 2018.”

The Djiboutian government’s seizure of the DCT was a crucial factor in turning the country into a trading hub.

On July 6, 2018, it signed the China-backed Djibouti International Free Trade Zone (DIFTZ), which is the most modern free trade zone in Africa.

In response, DP World rejected Djibouti’s claim it was entitled to terminate the contract unilaterally.

Reacting to Djibouti’s statement, it said: “As the Court has held, Djibouti does not have sovereignty over a contract governed by English law.

“It is well established that, in the absence of an express term to that effect, an English law contract cannot be unilaterally terminated at will. The contract therefore remains in full force and effect.”