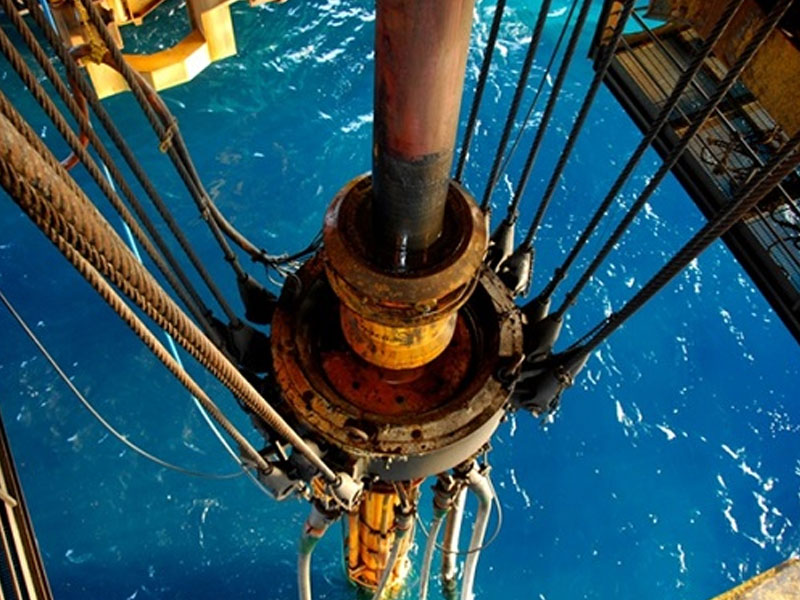 The Obusai gold mine in Ghana’s Ashanti region has been the subject of a dispute between AngloGold Ashanti (Ghana) Limited and Ghana government since February 2016, over claims that the illegal miners infiltrated the mine when the state withdrew military protection.

In total, illegal miners occupied more than 100-year old mine for close to nine months. Lots of valuable gold were taken and substantial damage to the mine infrastructure was caused. Besides, there were reports of many accidental deaths amongst the illegal miners.

The case was registered with the International Centre for Settlement of Investment Disputes on 2 May 2016. This request was eventually suspended following the restoration of law and order at the mine under the directive of the minerals commission from October 2016 onwards.

In the course of the arbitration proceedings, Ghana raised numerous objections on jurisdictional grounds including an application that the proceedings be bifurcated so that its objections to jurisdiction could be addressed as a preliminary matter. This application was denied by the Tribunal on 17 February 2017, with the claimant proceeding to file a memorial on the merits on 7 April 2017. Shortly thereafter, the proceedings were suspended in order to allow the parties to explore an amicable resolution to the dispute. The parties have now resolved the dispute to their mutual satisfaction and the proceedings have been discontinued.

Specifically, the Ghanaian parliament has ratified regulatory and fiscal agreements in relation to the redevelopment of the mine into a modern and mechanised operation, marking an important step for the mine’s and its surrounding communities’ future.