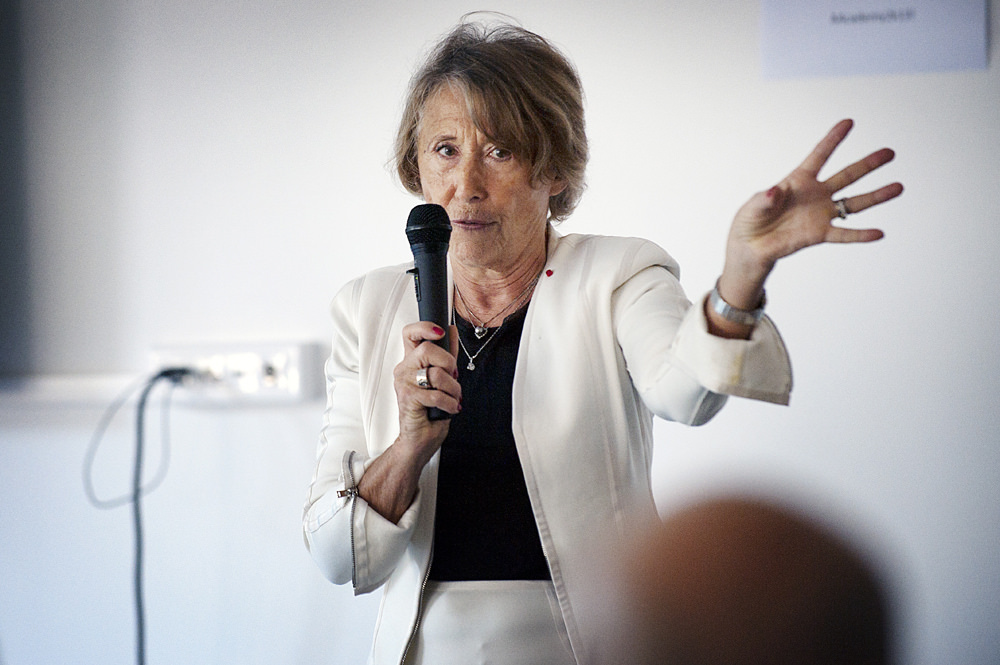 The tribunal was constituted on October 5, 2007 with the claimants appointing Piero Bernardini and the Respondent appointing Brigitte Stern. The tribunal is presided by Francisco Orrego Vicuna.

On December 1st, 2017, Piero Bernardini was replaced by L.Yves Fortier after his resignation. Brigitte Stern’s resignation came less than a year after Piero Bernardini. The Respondent, i.e. the Republic of Tunisia, will now have to appoint a new arbitrator. It is currently represented by Direction Générale du Contentieux of Tunisia, Herbert Smith Freehills (New York) and Quinn Emanuel Urquhart & Sullivan (Paris)

Brigitte Stern is one of the most appointed arbitrators in cases concerning African parties at ICISD, she currently has over 15 appointments. There were no reasons given for her resignation.