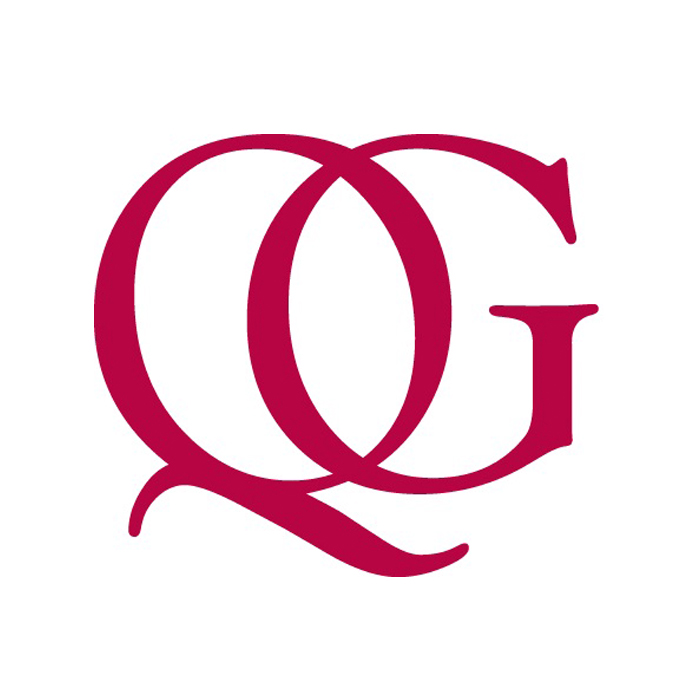 LONDON - The $3 billion global asset freeze order obtained by Angola’s sovereign wealth fund against its Swiss asset manager Quantum Global has been lifted in a ruling by London’s High Court.

The judge granted a new temporary injunction until Aug. 10 for a reduced amount of $560 million, however, to allow time for an application by the fund for leave to appeal directly to the Court of Appeal.

The sovereign wealth fund, known by its Portuguese acronym FSDEA and worth $5 billion, has been battling in several jurisdictions to sever ties with Quantum Global following a change of government in Angola.

Quantum Global has denied any wrongdoing.

A UK court imposed the original $3 billion freezing order in April after lawyers for FSDEA said the money under Quantum’s management was at risk of “dissipation” as a result of an alleged fraudulent conspiracy.

But in a ruling on Monday, according to court transcripts seen by Reuters, Judge Popplewell said the freezing order should be discharged “in its entirety” and no fresh freezing order granted.

The judge said there were “breaches of the duty of disclosure” in the original application for the freezing order, which were “substantial” and “culpable”.

“Given the size of the freezing order sought and the allegations of dishonesty being made, it was incumbent on the claimants and their legal advisers to make the fullest enquiry into the central elements of their case if they were to proceed without notice,” Judge Popplewell said.

“Proper disclosure would have put a very different complexion on the application.”

In court documents seen by Reuters, lawyers representing FSDEA said the claimants considered that all the arrangements between themselves and Quantum Global were entered into dishonestly by FSDEA’s former head Jose Filomeno dos Santos and Jean-Claude Bastos de Morais, head of Quantum Global.

Dos Santos’s legal team said in a statement after Monday’s ruling that he could not comment on any live legal proceedings save that he would vigorously contest any allegations made against him, adding: “We will continue to take all the necessary steps to maintain our client’s legal position and to safeguard his reputation.”

Quantum Global has denied wrongdoing, saying the money it has under management is properly accounted for, and that the fund has violated its long-term contractual obligations.

In court, lawyers for the company argued that Quantum had won the investment management mandate after a rigorous selection process, that the fees were in line with industry standards, and any conflicts of interest declared.

Bastos welcomed the ruling in a statement issued on Tuesday, adding: “The freezing order has heavily impacted our investment projects in Angola and Africa, and caused serious hardship for our employees in Angola, Mauritius and Switzerland, as many of them have not been paid for months.”

He said he remained open to a negotiated resolution to the dispute. Quantum Global is also challenging similar freezing orders issued by a court in Mauritius.