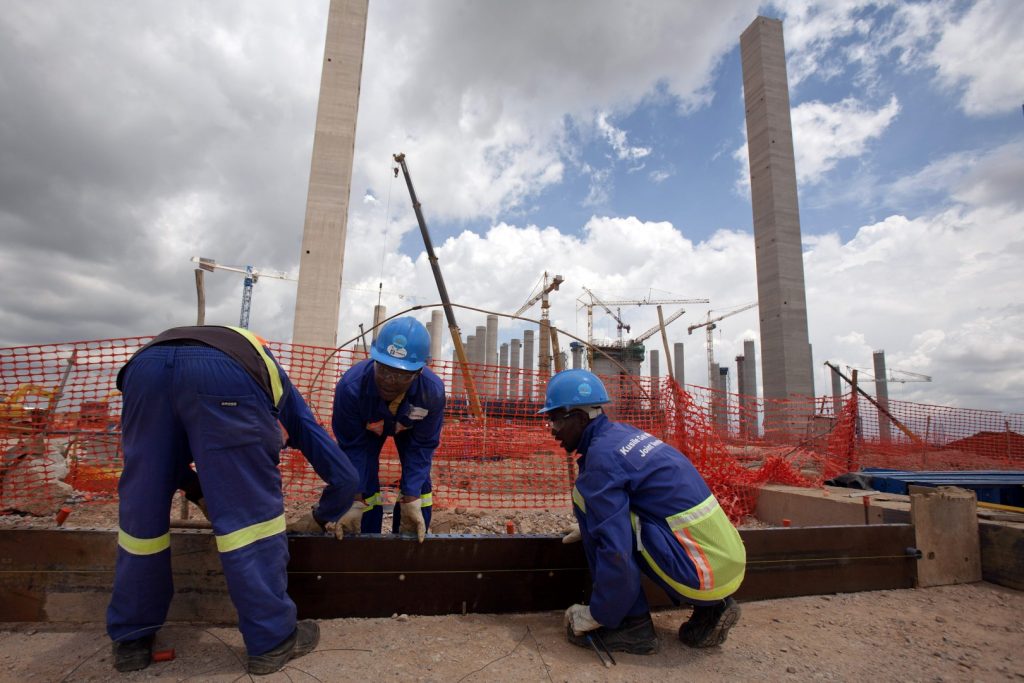 Power firm Eskom on Wednesday sought arbitration in a dispute with unions over whether some staff who went on strike illegally should be disciplined, threatening to delay implementation of a wage deal to end the crippling stoppage.

The state-owned utility and its three main unions reached the outline deal on Thursday, agreeing on salary increases of 7.5% this year and 7% next year and in 2020, plus other benefits.

Workers at Eskom, which generates more than 90% of the country’s power, went on strike in June.

In defiance of that order and an attempt at arbitration by Public Enterprises Minister Pravin Gordhan, some Eskom workers downed tools again in July and August.

The company said it was referring the dispute to the Commission for Conciliation, Mediation and Arbitration.

The cash-strapped utility is desperate to push ahead with a turnaround plan that is a centrepiece of President Cyril Ramaphosa’s efforts to reform the economy.