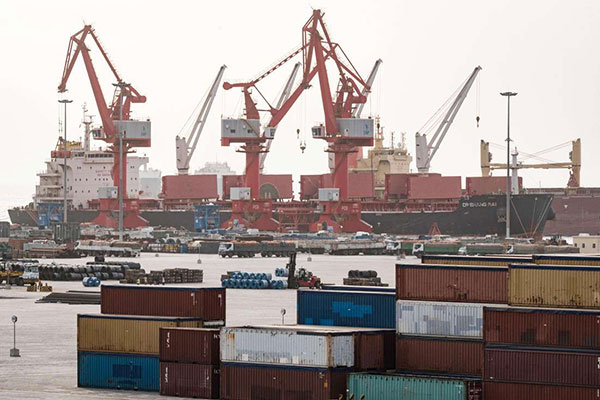 Djibouti has ordered the nationalisation of the Dolareh Container Terminal, a vital port facility, after a long spat with leading global operator Dubai Ports World.

The terminal is an essential facility for supplies to neighbouring landlocked Ethiopia.

The Djibouti government had a two-thirds stake in the venture but claimed that the terminal had come under the de facto control of DP World.

"The Republic of Djibouti following a presidential decree dated September 9, has decided to nationalise with immediate effect the shares," a statement said Monday.

It said the government would name a new set of company officials.

The terminal was run by DP World since 2006. But in late February Djibouti cancelled the contract saying its national sovereignty was being compromised.

Dubai says the move is illegal and has lodged a case at the London Court of International Arbitration.

It also says an injunction issued by a British court means that Djibouti cannot name new directors without the approval of DP World.

Djibouti has accused the Gulf state of waging a judicial and media "guerrilla" war.

In 2014, Djibouti accused DP World of bribing a port official to obtain a 50-year concession.