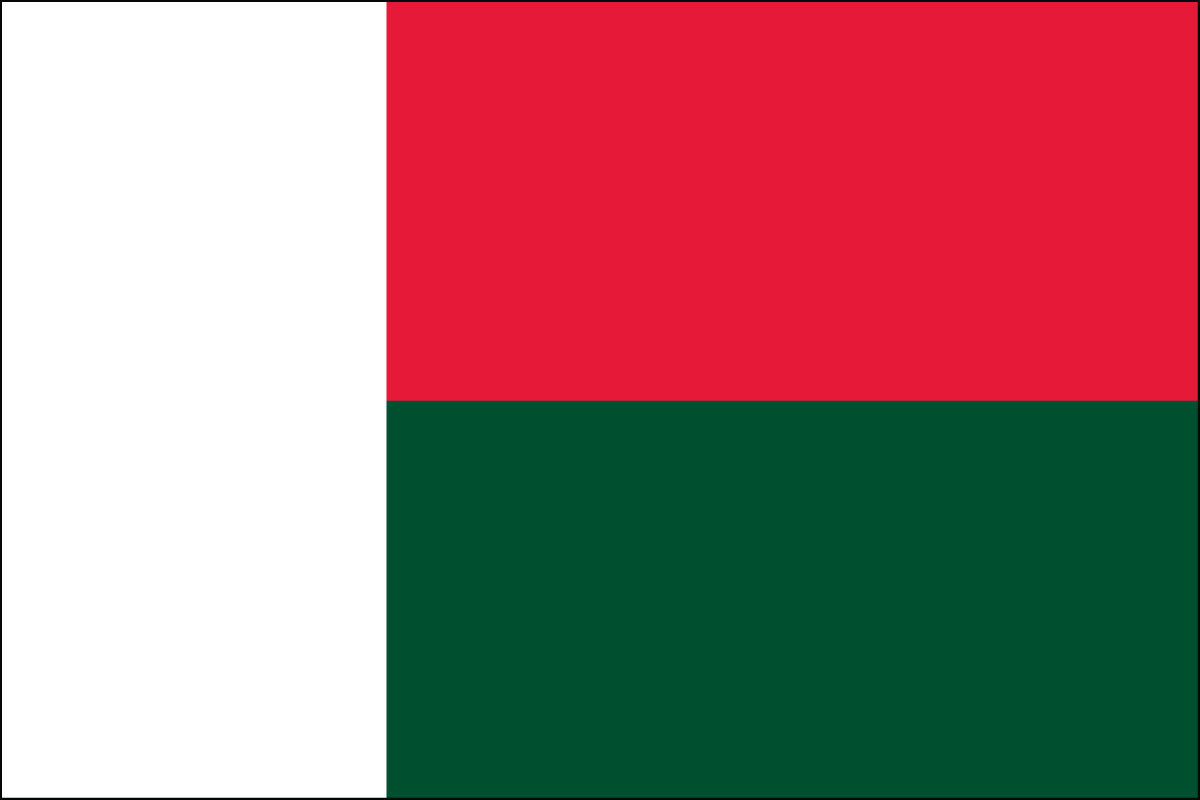 DNI METALS Inc. has signed a settlement agreement with Cougar Metals NL. In light of the settlement, the arbitration initiated by Cougar against DNI scheduled to be heard from Sept. 24 to Sept. 28, 2018, will not proceed.

The settlement brings the arbitration with Cougar to an end, and provides needed certainty to the company and its shareholders. The settlement will allow DNI to move forward with the unhindered development of its Madagascar graphite projects.

Dan Weir, DNI’s chief executive officer, commented: “DNI’s primary focus is to build a pilot plant to get into graphite production from the Vohitsara property as soon as possible. Having the arbitration uncertainty out of the way is a very positive step. When the pilot plant is built, management expects that there will be more than enough cash flow to pay the quarterly payments to Cougar. DNI’s drill results confirm that the Vohitsara property has significant potential for long-term production. Management considered the cost of the settlement was reasonable compared to the size of Cougar’s claims, one of which was $6-million (U.S.) per year for the life of the mine.”

Details of the settlement:

DNI will pay to Cougar:

The settlement includes confidentiality obligations on both parties.