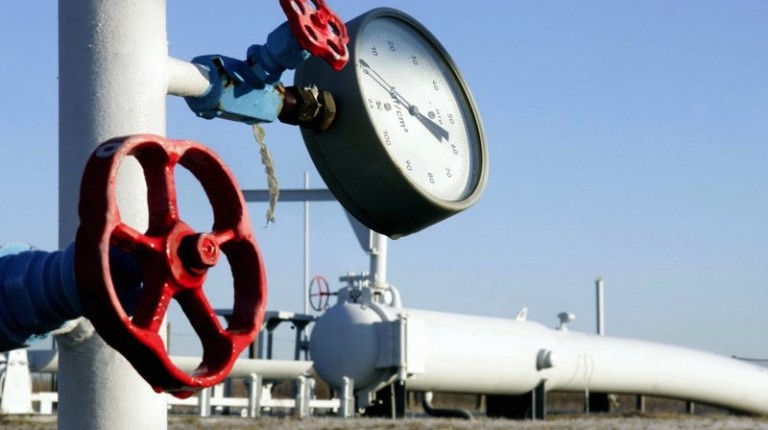 The government started negotiations on the settlement of the international arbitration case filed by the Israel Electric Company against Egypt. The Egyptian General Petroleum Corporation (EGPC) and the Egyptian Natural Gas Holding Company (EGAS) were fined $1.75bn after stopping gas exports in 2012.

A government source told Daily News Egypt that the negotiations include a reduction in the value of the fine, which was decided by the International Chamber of Commerce in Geneva in 2015, and rescheduling the fine to be paid on instalments.

The source stressed that the negotiations are in their final stages and payment of the agreed amount will be according to a convenient schedule through the proceeds from the exploitation of the gas line and the network, which will transport and export gas coming from the fields of Delek and Noble Energy.

He added that the Egyptian negotiator has many pressure papers to obtain the best settlement in the arbitration dispute, including that the Israeli gas produced from the Mediterranean has no exit for export but through Egypt and the national network of gases and liquefaction plants.

He pointed out that the settlement of the arbitration case filed by the Israel Electric Company will be completed before the start of the transfer of gas to Egyptian territories by the first quarter of next year.

The source said that Egypt did not retreat from the conditions announced since 2014, which stipulate that the settlement of the international arbitration cases and the achievement of the best economic return of the state, are the condition for exporting Israeli gas through Egypt.

The International Chamber of Commerce in Geneva in 2015 issued a decree requiring the Egyptian Ministry of Petroleum through EGAS and EGPC to pay compensation to the Eastern Mediterranean Gas Company worth $288m. Another verdict was issued requiring Egypt to pay $1.7bn.

The source pointed out that the Egyptian liquefaction plants are a major hub in the Mediterranean region for the export of 1.88bn cubic feet per day of gas to European markets, in addition to a national network for the transportation of natural gas within the republic with a capacity of 9bn cubic feet per day.

Egypt achieved self-sufficiency of gas domestically, and the total production rose to 6.75bn cubic feet per day, compared with the market needs estimated at 6.3bn feet of gas per day.