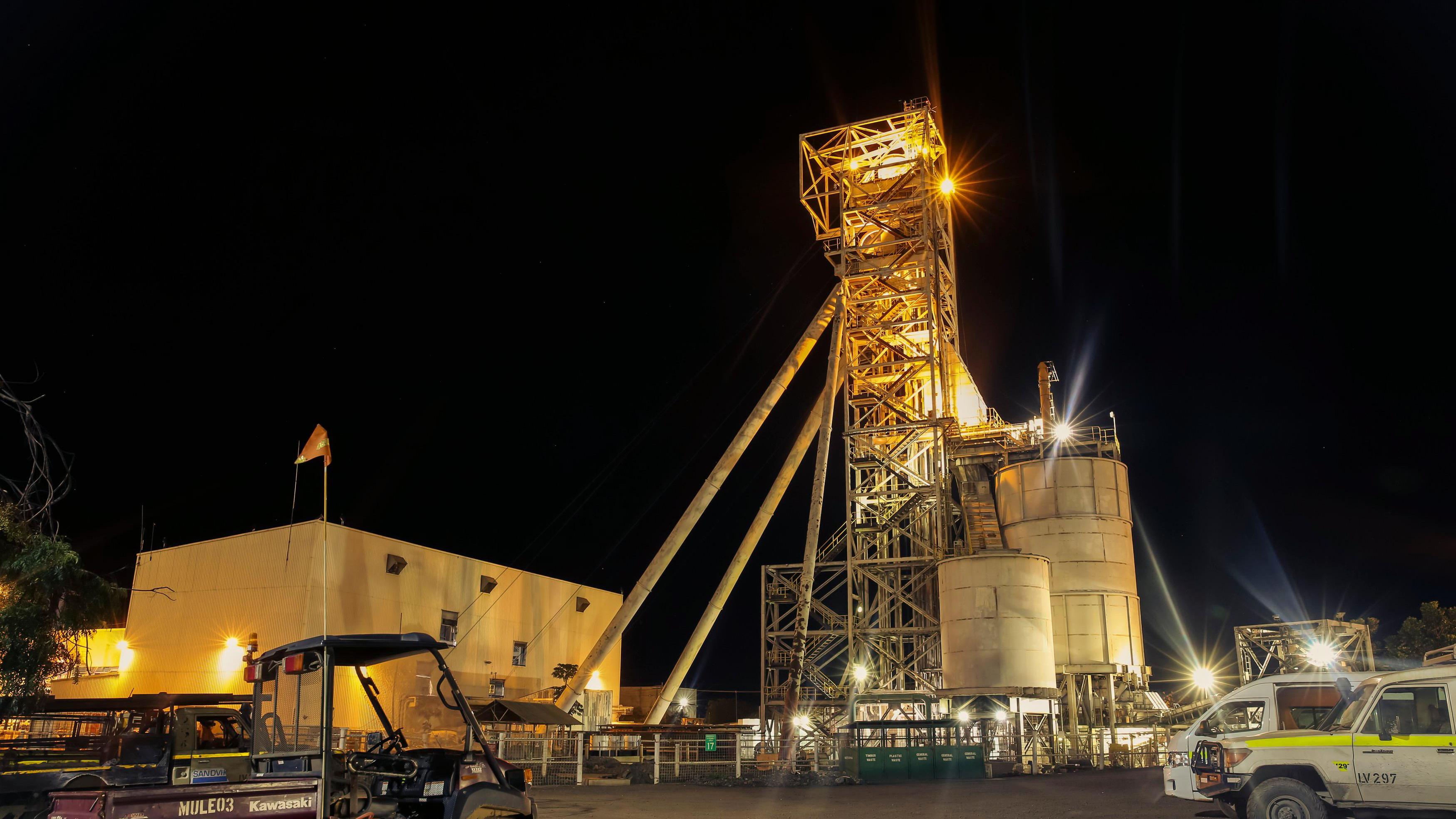 Dar es Salaam - Acacia Mining has threatened to sue the government in international court if it fails to reach a negotiated resolution over ongoing disputes between the two parties.

The company said on Friday that it was concerned about increasing risk to the safety of its staff and a challenging operating environment which may impact the firm’s business outlook.

Peter Geleta, Acacia’s interim chief executive, said there had been a “significant escalations of government actions” against its subsidiaries – Buzwagi and North Mara gold mines and Pangea Minerals- and employees” in recent weeks.

“I am particularly concerned with the criminal charges now being brought against several current or former employees over the past week,” Mr Geleta said in a quarterly performance report today.

“We will also be reaching out to the government to seek the opportunity for direct dialogue regarding the ongoing disputes between the Government, the Company and the broader Acacia Group, and also to inform the Government that failing a negotiated resolution the Company may need to pursue claims under the relevant bilateral investment treaty.”

Acacia is waiting for its largest shareholder, Barrick Gold, to negotiate a settlement with Tanzania which stopped Acacia from exporting gold concentrate 20 months ago. The government has slapped the miner with a bill of $190 billion in back taxes.

Acacia recorded a net profit of $11.9 million in the three months ended September 30, 2018 compared to $16 million recorded in the same period last year.

The nine-month net profit also reduced to $42.7 million in September from $78.6 million registered in the same period of 2017.