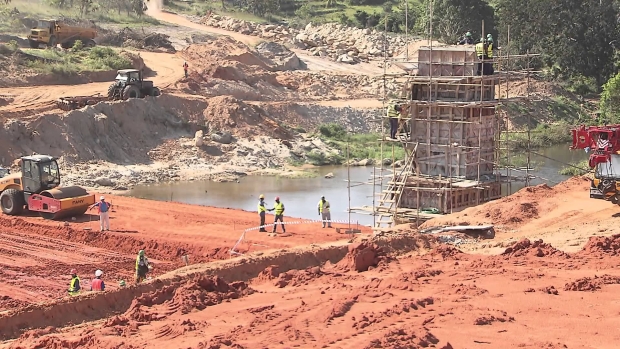 A case by Cortec Mining (K) Ltd and two others against the Republic of Kenya amounting to Ksh.200billion has been dismissed.

In the case filed in June 2015, the mining firm sought compensation after the government cancelled its mining licences for the exploration and development of minerals in Mrima Hills, Kwale County terming it as ‘unlawful’.

The firm further claimed that the government’s move also expropriated its investments and breached the UK-Kenya Bilateral Investment Treaty’s obligation to treat them fairly and equitably.

In an award already received by the Office of the Attorney General, the tribunal dismissed the claimants’ claims with costs to the respondent (Kenya) in the sum of Ksh.360 million.

‘… the Tribunal declines to grant the Respondent’s claim for costs of Ksh.650 million but reduces the award by 50%. In the result, the Government will be entitled to recover costs in the sum of Ksh. 320 million.,’ read the Arbiter.

According to the Arbitral Tribunal ICSID, the costs of the arbitration are inclusive of the fees and expenses of the Tribunal, ICSID’s administrative fees and direct expenses.

In a gazette notice, Balala said some licences had expired, while others had been surrendered by the holders.

The other licences belonged to companies that were non-performing or non-compliant with the Mining Act provisions and licensing regulations.

In a follow-up statement, Mr Balala said the revocation would bring to a close matters before a task-force inquiring into of mining licences fraudulently acquired during the transition from Presidents Mwai Kibaki to Uhuru Kenyatta’s administration in 2013.

Eight licences were classified as non-compliant having been granted without complying with requirements of the Mining Act and regulations.

Another 46 licences were listed as non-performing and expired for being in breach of the conditions of issuance.