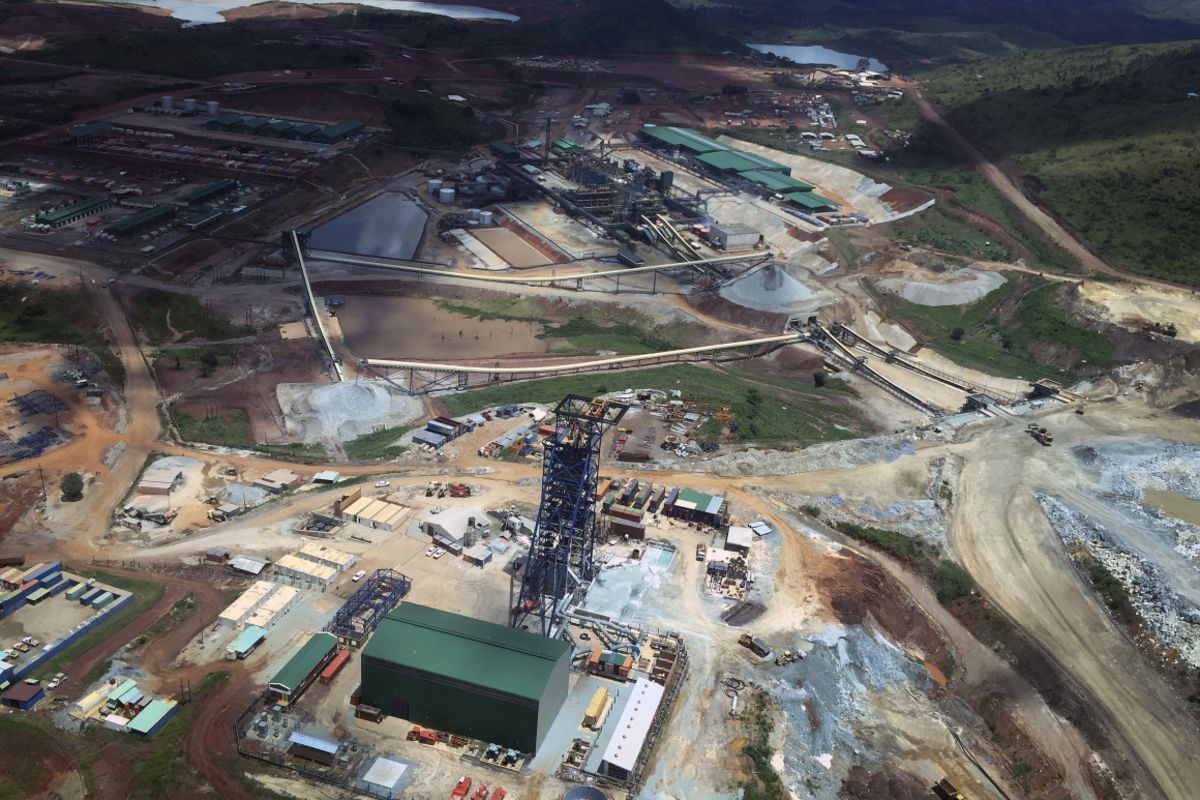 JOHANNESBURG – Miners in the Democratic Republic of Congo are seeking concessions under the nation’s new industry code and holding off challenging it through arbitration, in the hope they can still wring out a compromise in the world’s main source of cobalt and Africa’s biggest copper producer.

Producers including Glencore and Randgold Resources have opposed the new code that raised royalties, introduced taxes and canceled a clause that would have protected them against fiscal changes for ten years. While arbitration is still an option, they’re trying to get the government back to the negotiating table – so far with no success: the miners submitted their counter-proposals in March but have yet to receive a response.

In the meantime, Randgold is talking to the government about offsetting some of the increased costs it’s facing under Article 220 of the code, which allows the government to offer various forms of relief to companies operating in remote areas that lack infrastructure like roads and electricity. Similar incentives may be available to Alphamin Resources, which is building a tin mine in North Kivu.

“We have been very clear we don’t believe that the code is in the best interests of the country and the mining sector as a whole,” Randgold CFO Graham Shuttleworth said in an interview. “We need to consider all of our options – arbitration and negotiating a package under Article 220 – all of those options are open to us.”

Randgold’s Kibali project, Africa’s biggest gold mine that’s expected to produce more than 700 000 oz of gold this year, is located in a remote area in northeast Congo’s Haut-Uele province. Alphamin is building a tin mine in North Kivu, a province blighted by poor infrastructure and where dozens of armed militia groups carry out sporadic attacks on civilians.

North Kivu’s governor has submitted an Article 220 request to Prime Minister Bruno Tshibala on behalf of all miners in the province, Alphamin CEO Boris Kamstra said.

“We have not been informed of any decisions under consideration or negotiations which may occur,” he said in an emailed response to questions.

Despite the respite potentially on offer to Randgold and Alphamin, they haven’t reversed their objection to the new code – a hostility shared by other international miners in Congo. The companies were among eight firms that formed the Mining Promotion Initiative in August to lobby the government to listen to their concerns about the law and make modifications.

Their primary objective is to salvage in some form the decade-long investor guarantee that was present in previous legislation.

China Molybdenum and MMG, controlled by Chinese shareholders, have invoked an investment treaty between China and Congo in an effort to initiate talks, according to two people familiar with the matter. The companies wrote to Tshibala in June and August respectively, stating that a 2011 accord between the two countries obliges the government to settle disputes with Chinese investors “amicably by negotiation between the parties.”

If the disagreements can’t be resolved, investors are able to launch arbitration at various tribunals, including the Washington DC-based International Centre for Settlement of Investment Disputes, according to the treaty. Neither China Moly nor MMG has received a response from the government, the people said.

While arbitration is still an option, the companies would prefer to persuade the government to come to the table, Shuttleworth said. Civil society groups have backed them.

Twenty-five organisations, including Southern Africa Resource Watch, said last month arbitration must be avoided and urged the government to re-engage with investors to discuss their concerns. They also proposed giving producers a three-year moratorium from “certain measures” in the code.

Miners say the government breached their rights by excising the stability clause. They wrote to Mines Minister Martin Kabwelulu in April saying “there can be no ambiguity, from a governmental point of view, as to the intention of the mining companies to protect their rights.”

The companies’ odds of amending the law, and in particular recovering the stability clause, either partially or wholly, appear limited in the short-term. Kabwelulu said last month he no longer wants to discuss their complaints and ruled out delaying the application of the code to the companies.

Mineral producers in Congo should “execute the measures of the mining code without procrastinating,” Kabwelulu’s chief of staff, Valery Mukasa, said by email.

Any decision to challenge the Congolese government through international arbitration would be weighed against maintaining long-term operations in the country and “wouldn’t be taken lightly,” said Martin Haylett, a research analyst at Wood Mackenzie.

“Our first choice is a process of dialogue to arrive at a position which is a win-win for both of us,” Shuttleworth said. “We have made it clear we would like to find solutions, but all options are open to us.”